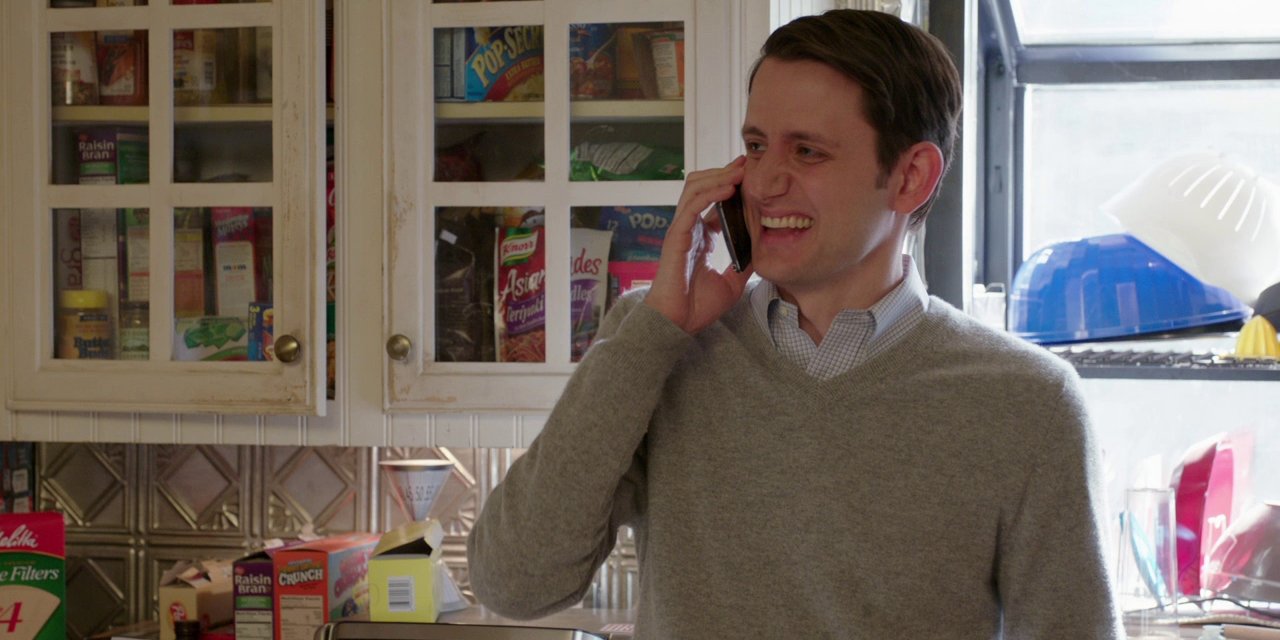 
When you think of successful Silicon Valley entrepreneurs who sell their startup or take it public, you’d be forgiven if you thought they were typically in their 30s, or even their 20s.

The average exit age of successful Silicon Valley startup founders between 2007 and 2014 was actually 47. That’s according to to a post from July on Digitopoly by entrepreneurship professor Joshua Gans citing a paper from the NBER Summer Institute.

Gans also quoted investor Paul Graham in a 2013 interview with The New York Times, who said, “The cutoff in investors’ heads is 32 … after 32 they tend to be a little skeptical.”

With that mindset, investors could be missing out on golden opportunities. Indeed, the bright star of youth is certainly alluring, but nothing beats experience.

Gans says the finding is from basic data results and the research is still developing, but it’s still worth the consideration of Silicon Valley investors who tend to gravitate toward younger entrepreneurs.