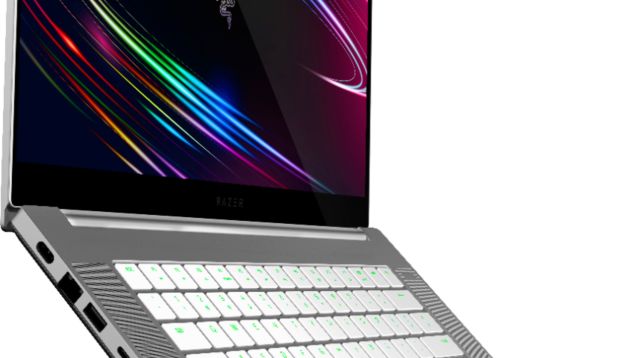 On August 21, 202, teenage kart racer Chloe Chambers climbed behind the wheel of a Porsche 718 Spyder to do something no one has ever done before: to pilot a car through a slalom of 50 cones in 47.45 seconds—half a second faster than her predecessor.

The slalom record is one often ignored by the car world. We generally care about records like the fastest 0-60 mph or the fastest quarter mile. We don’t often think about the slalom as a way to measure both driver skill and car dexterity, but we should. Anyone who has ever taken part in an autocross knows how difficult it can be to weave in and out of cones at a high speed. Hell, if you live on a skinny street where people can park on both sides of the road, you’ve probably faced similar problems.

But for Chambers, it was almost easy.

The Porsche 718 Spyder was completely stock—from the 4.0-liter flat-six engine to down to the tires—which meant that her only advantage over the layman was her seven years of experience in the karting world. It was absolutely the skill that saw Chambers weave through 51 cones placed at equally spaced 50-foot intervals.

“It looks easy, but it’s really not—to weave between 50 cones as fast as possible, trying to beat a record time and knowing I couldn’t touch a single one for the run to count. I definitely felt the pressure,” Chambers said after the event, seeming far too cool and calm for her own good.

Because there was a Guinness Book of World Records official on hand, Chambers’ time has been validated, thus beating a record set in 2018.

You can learn more about Chloe Chambers’ skills on her website, but to put it simply: she’s been kicking ass since she was nine years old. She’s finished in the top three of 14 different championships and key events. With a World Record under her belt at the age most kids are just learning how to drive, it’s easy to see Chambers growing into a formidable racer of her own at the peak of the professional level, whether she makes a career in racing or record setting.