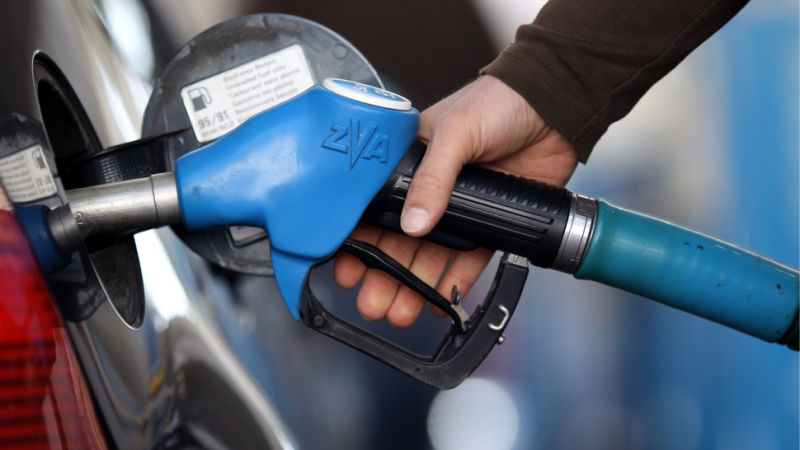 “Only cost me 20 bucks to fill up!” your friend gleefully tells you. What your supposed “friend” doesn’t tell you is that they’ve chopped the gas tank in half. And this, friends, is where we learn about the art of lying.

Today we read a bunch of stories about terrible lies people told us growing up about cars. There were horrible lies, terrible untruths, all-around grand blasphemies being bandied about. But one, poor unloved comment by ItsSpelledD-R-U actually made an important point about the smaller lies that surround us:

Yes, it’s those strange lies, those twists of words, that are really insidious. Could a car be cheaper to fill up? Sure, but it could also have a smaller gas tank. What really matters when it comes to fuel cost is how much fuel is used, and how much you’re paying for it.

So next time your “friend” comes around telling you how relatively cheap their 2012 CTS-V is to fill up (just 18 gallons, in a car in which I once experienced 14 MPG in purely boring highway driving), simply because it has a relatively small gas tank even though it’s even thirstier than Sergio Marchionne, tell them to buzz off.

Congratulations, ItsSpelledD-R-U! May you live a life filled with nothing but noble truth.