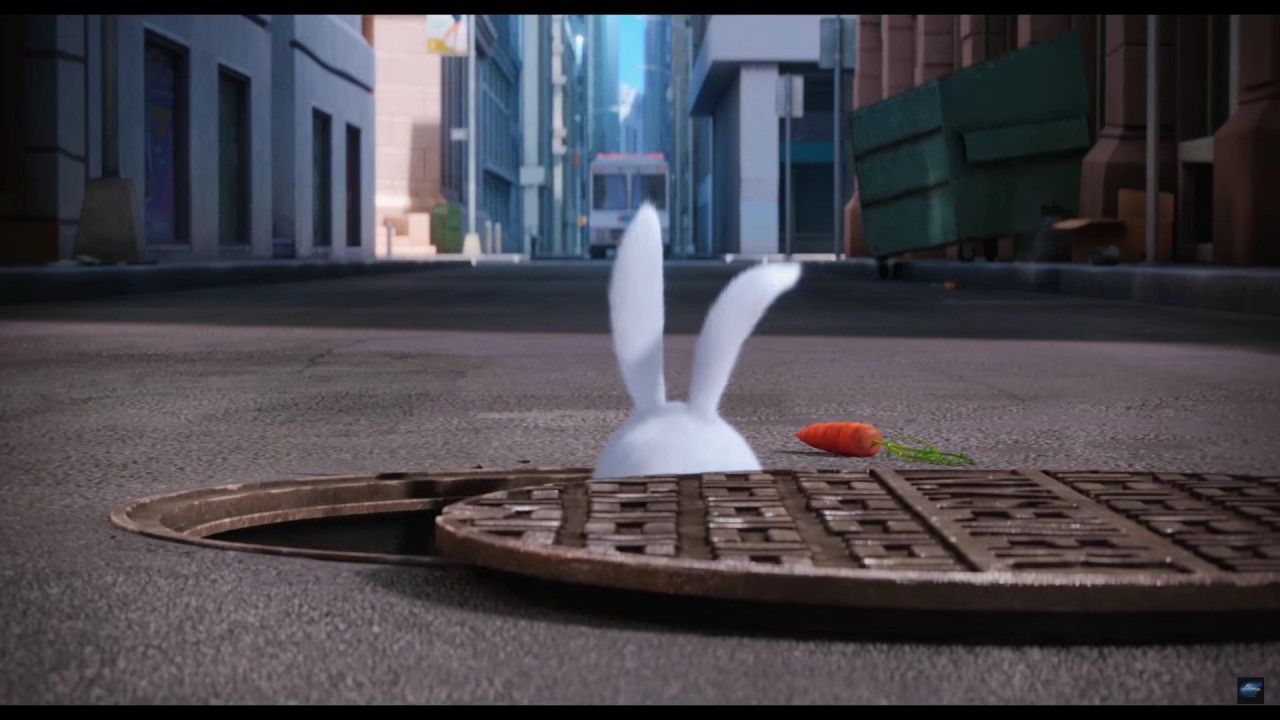 The teasers for The Secret Life of Pets have been pretty tame thus far, giving us a fun look at what our pets probably do when we’re away. But turns out the film will be so much more than just cats and dogs and birds sitting around in empty apartments. A new trailer shows that audiences will be taken into the underbelly of New York City when the film hits theaters.

The animation, as you’d expect, looks top notch; I just wanted to get that out of the way. Illumination Entertainment has really pushed the boundaries of visual fidelity with films like Despicable Me, and Minions, and The Secret Life of Pets is no different.

That said, I’m a little disappointed the film is already pandering so hard to kids by using cute little animals who happen to be deranged. In this case, a bunny named Snowball (Kevin Hart) goes to extreme lengths to save his animal pals, kicking the snot out of an unsuspecting human.

Regardless, I’m still pretty pumped to check this one out. The Secret Life of Pets comes out on July 8, 2016.