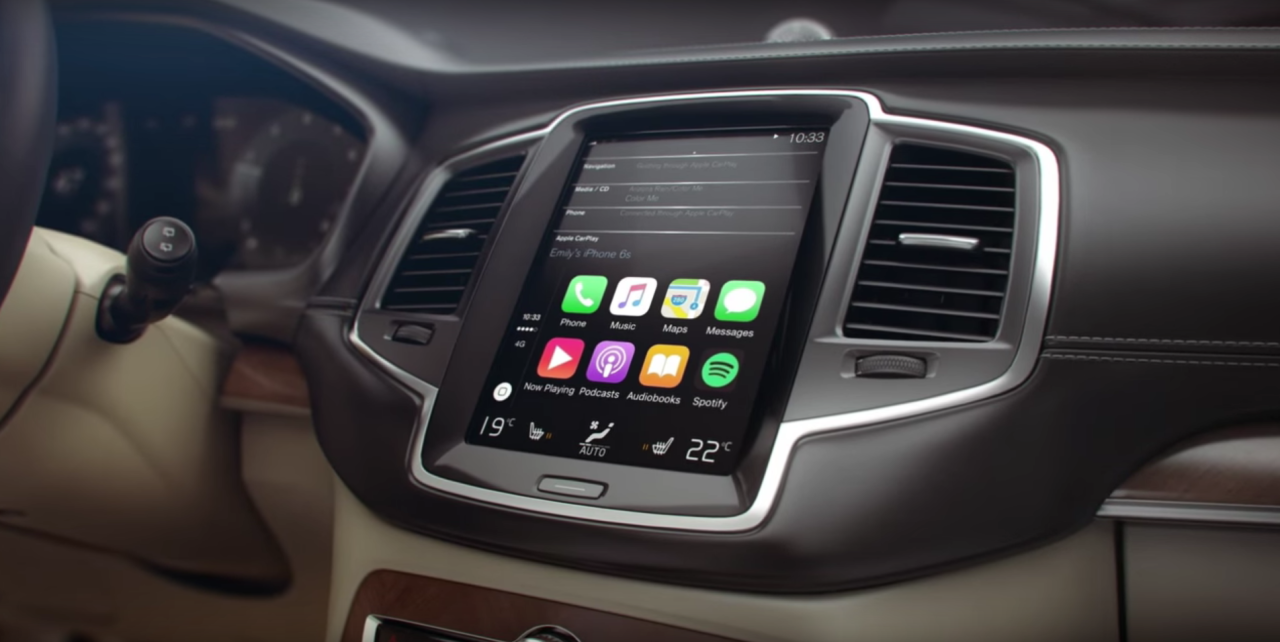 If you’re shopping for a new car, you no longer need to dig around trying to figure out whether or not it will support Apple CarPlay. The technology, which allows you to interact with your iPhone using the in-car infotainment system, is available on dozens of new cars. And, now, you can easily find out which models offer it.

Apple recently launched a new site that lists the cars that can be outfitted with CarPlay by the manufacturer. You’ll mostly find 2016 and 2017 vehicles, though the selection is quite large and ranges from vehicles like the new 2016 Chevy Malibu to the 2017 Porsche Macan and 2016 Ferrari California T. If a specific model isn’t listed, you can always look into third party options from Pioneer and other in-car entertainment makers.

CarPlay competes directly with Google’s alternative, Android Auto, and some of these cars actually allow you to choose between the two options. Most folks probably won’t buy a car based on the phone they use, but this might make it easier when choosing between one model or another.