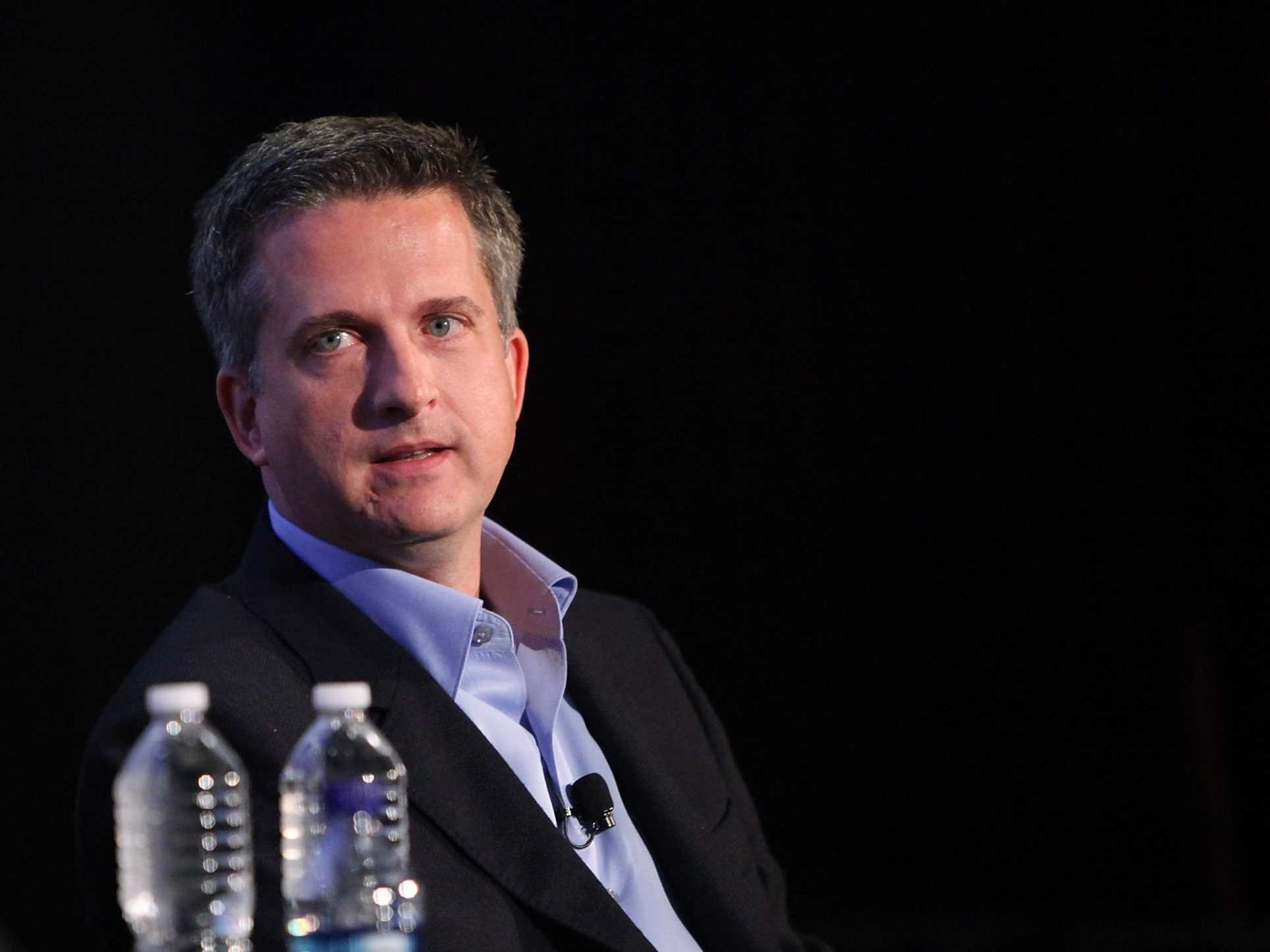 Amy Sussman/Getty ImagesBill Simmons on his relationship with ESPN: “It’s going to be more unfriendly.”

Any hope of peace and goodwill coming to the relationship between Bill Simmons and ESPN took a major hit this week.

During a conversation on “The Bill Simmons Podcast” about the Cleveland Cavaliers, Simmons’ good buddy Joe House noted it was a “shame” Simmons couldn’t have ESPN’s NBA insider Brian Windhorst on the podcast to discuss the state of the team.

Simmons quickly veered to the left to explain why Windhorst couldn’t be on the podcast, how this ruined any hope of a friendly relationship with ESPN, and suggested that his new website, The Ringer, will hire somebody for the sole purpose of firing shots at the network.

Bill Simmons: I’m glad you mentioned that. You know why I can’t have Brian Windhorst on? Because ESPN won’t let anyone from ESPN come on my podcast, which is fine, but it’s just laying down the ground rules for what is going to unfold over the next few years. It could have been friendly and it’s not going to be friendly.

JH: I’m excited to see how unfriendly it can get.

BS: Just wait until The Ringer hires a public editor for ESPN, that writes for The Ringer. That’s going to get very unfriendly.

On the surface, this is an interesting move by ESPN. For a long time, ESPN personalities were forbidden from appearing on rival radio, TV, or podcast shows, something that affected Simmons for a long time.

That stance had been softened in the past year, but it seems ESPN is making an exception and reinstating the policy for Simmons’ burgeoning media empire.

On the flip side, the problem with these statements is, and as House points out, the situation between the two sides has remained unfriendly in recent months, largely because of numerous comments made by Simmons.

After Simmons stayed off the radar for several months, during a period in which he wasn’t working but was still under contract with ESPN, he launched his new podcast and came out firing at his old employer.

In one of the first episodes, he accused ESPN of being “in the bag for the NFL” and having biased coverage of Goodell and the league.

Granted I am a little biased here from what my experiences at ESPN were the last two years. But the way everybody else was covering [Roger] Goodell’s role in this whole story versus the way ESPN covered it, it was embarrassing, and I couldn’t believe nobody called out ESPN about it.

You had Dan Wetzel at Yahoo, Sally Jenkins at The Washington Post, all the people in Boston; you had different radio personalities — people really going after how the NFL was handling [Deflategate], how Goodell was handling this, and, especially in the weeks after the broken cellphone thing when it came out, they had obviously leaked stuff, that something really, legitimately shady was going on.

And yet, if you went to ESPN, you didn’t see anything. Charlie Pierce of Grantland was really the only person who went after them. On ESPN, they really didn’t do anything until that [Outside the Lines] investigation. It was just hard to come away from that and not think that ESPN was in the bag for the NFL, because they were.

Over the course of the first 74 episodes of Simmons’ new project, there has been no shortage of jokes, jibes, and shots taken at the self-proclaimed “Worldwide Leader in Sports.” Whether or not the comments and anger were justified is up for debate, and probably impossible to know unless you witnessed what happened behind the scenes at ESPN.

But it is clear Simmons has been holding a grudge and is not happy. And yet now that he needs guests for his podcast, he is calling out ESPN for not helping to facilitate a “friendly” coexistence.

Justified or not, most people would have trouble casting aside Simmons’ comments in the name of a “friendly” inter-media outlet promotion of resources, and it seems like that is the stance ESPN is taking.

You can hear Simmons’ comments at the 28:45 mark below: