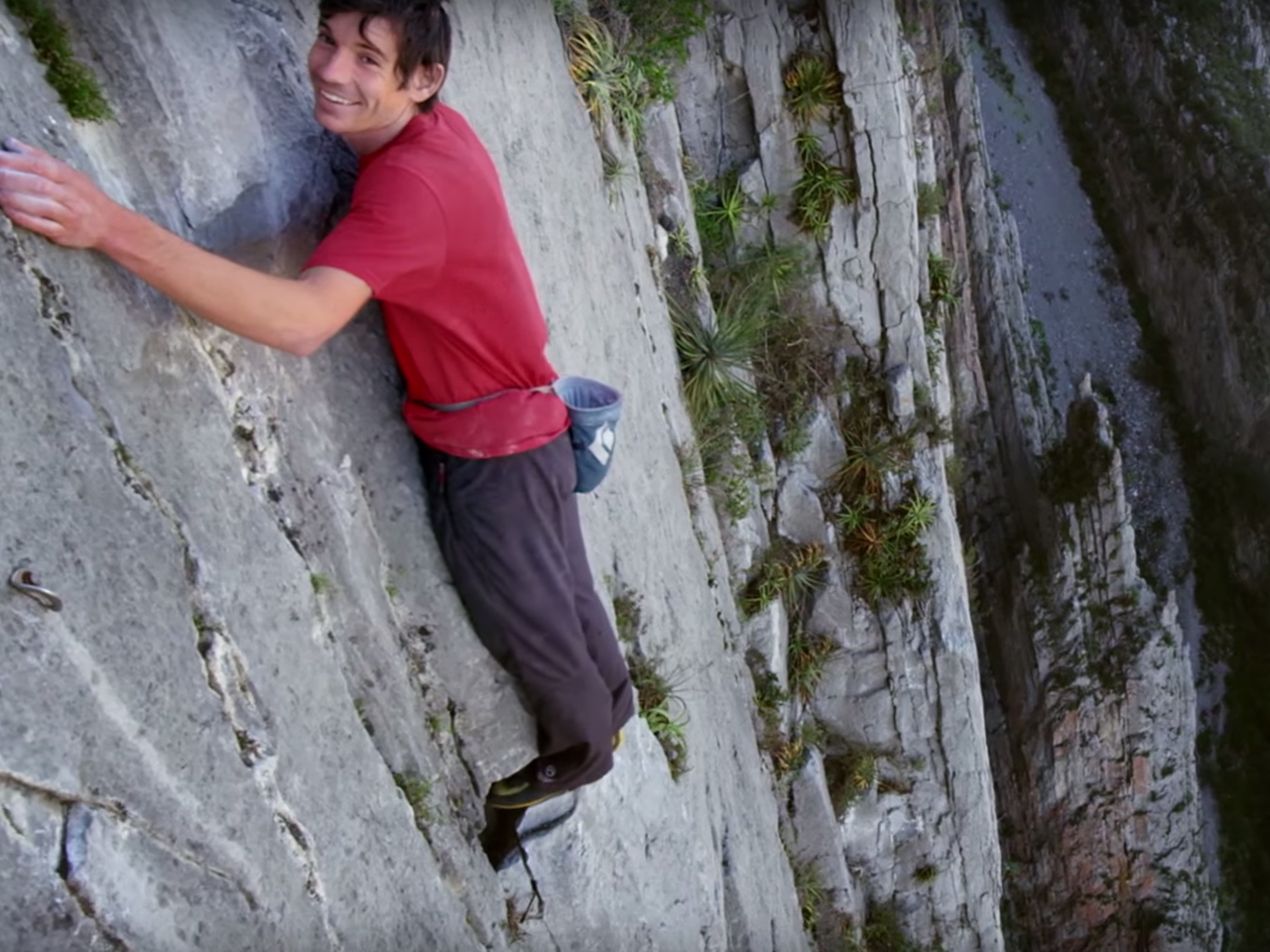 It’s a climb that many are calling the most difficult and dangerous free solo ever. Honnold almost certainly fits into a group of people that are defined as high — or in Honnold’s case, “super” — sensation seekers, who frequently seek out extreme and risky experiences, according to Jane Joseph, a Professor in the Department of Neurosciences at the Medical University of South Carolina.

Most high sensation seekers aren’t as extreme as Honnold, who also has aspects of his personality that may help him mitigate risk, but sensation-seeking is still a fairly common personality trait. Many people are driven to do things that excite them, no matter how risky or terrifying those activities might seem to others.

If you heard about a chance to ski down a steep backcountry slope, would you jump on that opportunity? Does wandering through an unknown city where you don’t speak the language sound fun? Do you get restless or bored doing the same thing day after day? Does watching video of someone like Honnold climb make you feel thrilled?

Then you may score highly on measures of a personality trait that psychologists call “sensation-seeking.”

In other words, she says it’s not about the risk. It’s about the reward. But the desire for that rewarding sensation overpowers concerns about risk, according to Joseph.

Here are 17 of the ways that behavioral tendency is expressed and things that sensation-seekers have in common.