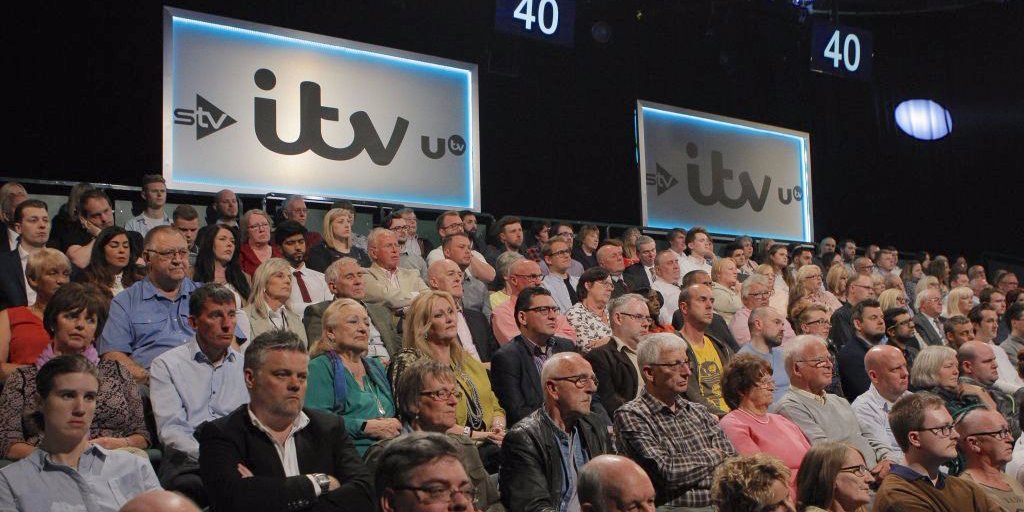 LONDON — Leaders of all the main opposition parties (aside from Labour) took part in a two hour live televised general election debate on Thursday night.

You can read our full coverage of the debate on our live blog. However, here are some of the unmissable high and lowlights from the night.

Paul Nuttall and Theresa May under fire

.@NicolaSturgeon accuses @theresa_may of not having the “guts” to come to #ITVDebate and explain why she’s pushing for a hard #Brexitpic.twitter.com/bSwbv2wAdj

There were two targets in last night for most of the leaders. One of them was was on the stage and one of them wasn’t.

The debate lasted two hours and covered a huge range of subjects from housing, to the economy, to defence. But whatever the question, Nuttall always seemed determined to bring it back to his favourite subject.

Lucas: “This is a cruel and callous government”

Green Party leader Caroline Lucas had a solid night on stage. This was one of her best received lines.

Ukip leader Paul Nuttall has called Plaid Cymru’s Leanne Wood ‘Natalie’ twice at the #ITVDebate. None of the leaders are called Natalie. pic.twitter.com/kAF7PjnWew

Tim Farron: “I have a long-term economic plan…”

.@LibDems leader @timfarron says he has a ‘long-term economic plan’ to protect the economy & wages – stay in the single market #ITVDebatepic.twitter.com/crXMUgtfqa

With only Nuttall representing the 52% of British people who voted Leave in the EU referendum, the other four were competing all night to be seen as the most pro-European leader on stage. One of Lib Dem leader Tim Farron’s best lines of the night was used to this effect.

At times the debate felt like it should have been called “Paul Nuttall versus…” such were the volume of attacks the UKIP leader came under. After a while he’d clearly had enough.