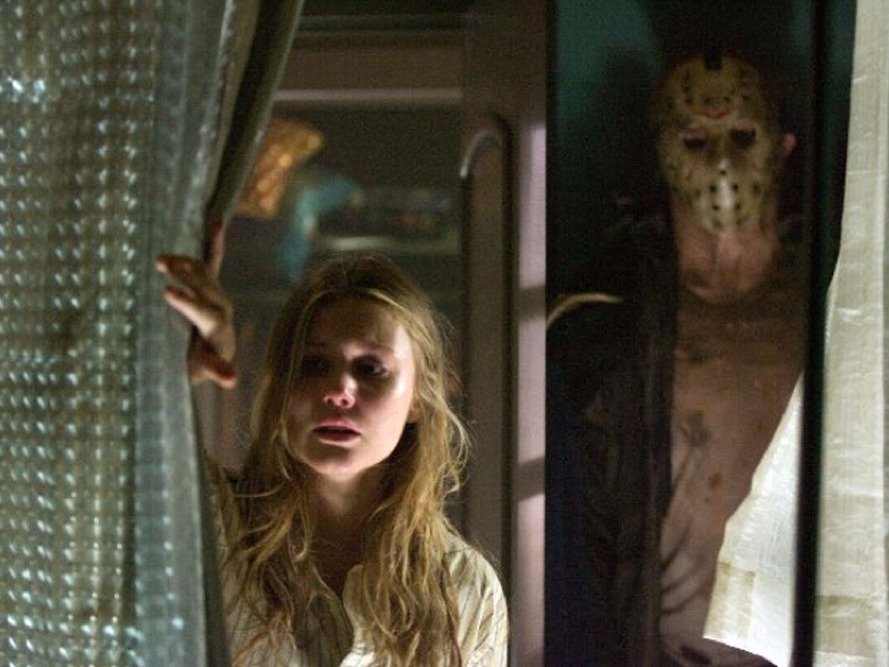 A new ‘Fear Index’ is coming to Wall Street

A Goldman Sachs partner sent a memo to the bank’s junior staff, and every young person on Wall Street should read it

Corporate bond trading is proving to be a horror show for Wall Street banks.

Investors started the year worried about a potential rise in defaults by corporate borrowers.

It’s enough of a problem that it should turn up in quarterly earnings reports next month.

“Credit is not a good place for anyone,” one chief executive at a bank acknowledged, speaking on the condition of anonymity.

The pain has largely been driven by a cycle of recession fears, volatility, and reduced liquidity.

“I think it’s really a matter of what has happened to credit spreads, although some of the damage has reversed in the past two to three weeks, and also the degree to which liquidity in credit has been compromised by the regulatory backdrop which discourages banks from carrying inventory,” Guy Moszkowski, managing partner at Autonomous Research US, told Business Insider.

A slumping oil price early in the year stoked fears of a recession, with the high-yield market pricing in an economic slowdown. Falls in bond prices were particularly dramatic at times, as reduced liquidity in the market exacerbated the sell-off.

That makes positioning especially difficult. Rumors have circulated over the past month about large banks getting caught on the wrong side of a big move in the credit market.

“The market isn’t doing what anyone expects,” Kevin McPartland, principal in market structure and technology at Greenwich Associates, told Business Insider. “The Fed raised rates and the 10-year Treasuryrate declined, and oil prices remain consistently inconsistent, leaving many out on a ledge.“

Things appear to have stabilized. Goldman Sachs analysts led by Alex Blostein said in a note Monday that high-yield funds recorded inflows last week, with record inflows of $2.4 billion to high-yield exchange-traded funds and $2.6 billion of inflows in to high-yield mutual funds, the best since 2011.

Still, the brutal trading conditions through the first two months of the year are likely to show up in first-quarter earnings. That continues a theme, with credit revenues tanking in 2015, hurting bank profits. The macro businesses — rates and foreign exchange — saw increased revenues, in contrast. That could happen again.

“It is the same theme as it has been for a while,” another investment-bank chief executive told Business Insider. “The macro businesses are doing better. They are still down, but not down too much. Credit is tougher.”

Wall Street banks have responded to the challenging revenue environment by embarking on a round of job cuts in recent weeks. Bank of America is cutting jobs this week, while Deutsche Bank recently eliminated 75 jobs in fixed income. Morgan Stanley and Barclays have also recently cut staff.