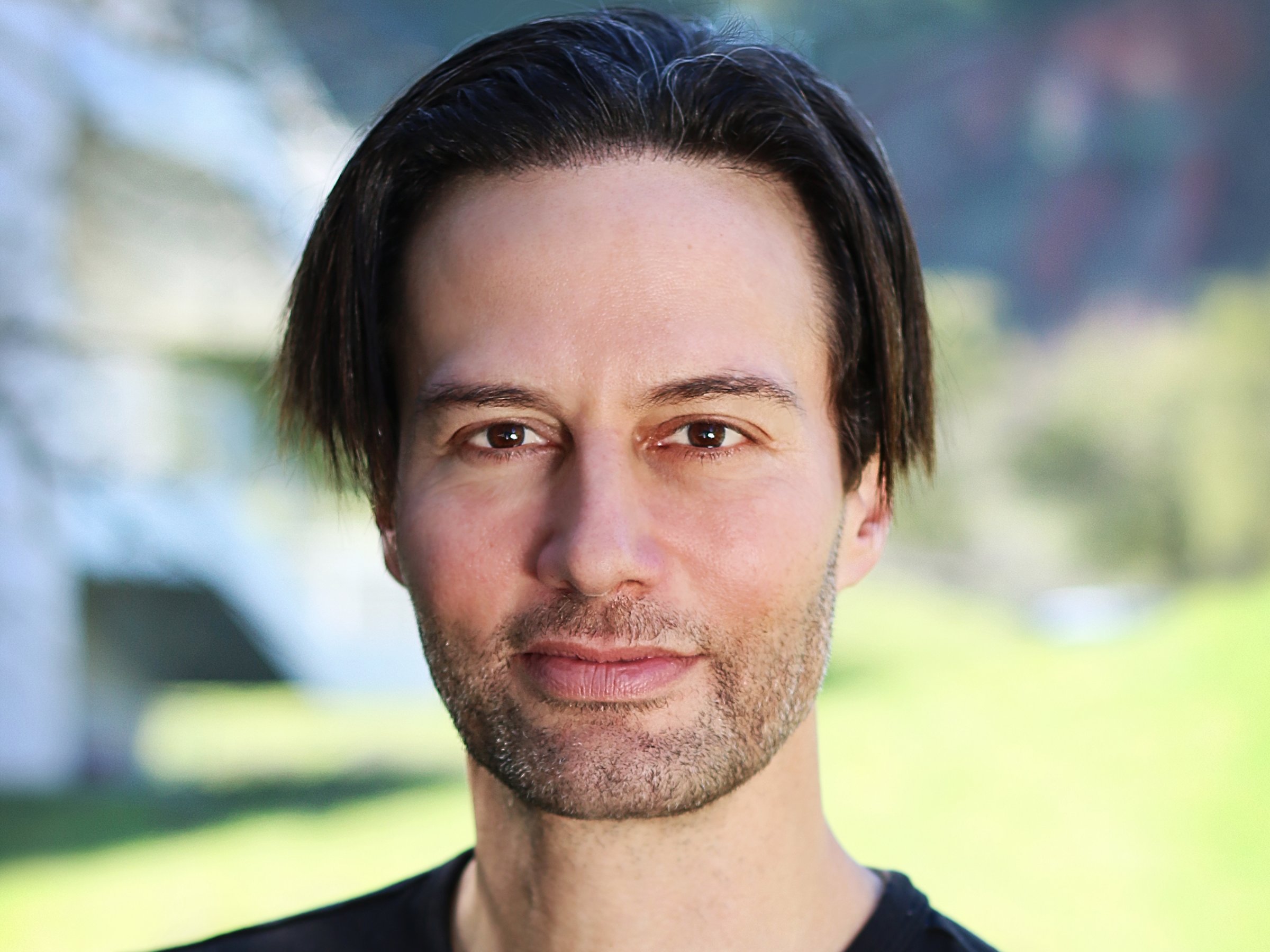 A biotech startup that wants to clear cells related to aging from our bodies just got $116 million to test out how its technology might work in people.

Unity Biotechnology, which came out of stealth mode in February 2016, has been studying a particular type of cells and their relationship to aging.

How come when we get older we get sicker?

It’s true — the older we get, the more at-risk we become for conditions like osteoporosis, macular degeneration, heart conditions like atherosclerosis. Researchers have a few ideas about why that happens, one of which has to do with specialized cells called senescent cells.

Throughout our lives, our cells grow, divide, and repeat the process. Some, like skin cells, are constantly dividing. This way, we can keep replacing older cells and keep our bodies healthy.

When a cell gets stressed out — say, it’s accumulated a bunch of DNA mutations that could lead to a tumor — it can slam on a specialized system that acts kind of like a set of emergency brakes, which stops it from dividing ever again. Cells that have permanently stopped dividing are called senescent cells. These cells build up in the body as we age and as our cells encounter more stressful situations. Studies have linked senescent cells to everything from heart conditions to eye problems.

And while this situation may sound bad, studies suggest senescent cells serve a protective purpose as well — against cancer. Because the cell’s emergency brakes prevent a cell with too much damaged DNA from dividing again, it’s an important way that the body keeps those cells from turning into tumors. Messing with that system to keep certain cells dividing could have the unintended consequence of causing cancer.

Instead, Unity has been studying what happens when you clear out these cells that have stopped dividing. In particular, the first few areas the company will focus on includes developing treatments for inflammatory joint diseases and diseases that affect the eye. Studies in mice suggest that clearing the body of these cells could help keep them healthier for longer — although not necessarily extend their lives.

To be clear, Unity’s focus is not on getting humans to live much longer than they would normally. In a recent Bloomberg article, David said he doesn’t aim for people to live beyond 150, “even in the wildest version of success.” Instead, the company is working to enhance people’s “health-spans,” an approach taken by many anti-aging researchers that involves keeping people’s minds and bodies healthier for longer.

Clearing out cells that no longer divide

Unity plans to put its newly-raised funds toward testing its treatments in clinical trials. So far, senescent cell treatments have only been studied in mice models, but Unity has said it will be starting human trials in the next year and a half. In recent years, scientists not affiliated with Unity have called some of the research that’s been done on senescent cells in mice “striking” (2011) and “the best evidence that [senescent cells] are important” (October 2016).

A February 2016 study published in Nature in particular sparked a lot of interest on senescent cells. In it, researchers from the Mayo Clinic College of Medicine purged mice of their senescent cells twice a week. The mice who had these cells removed ended up with healthier hearts and kidneys and fewer cataracts than the mice that were the same age but didn’t have their senescent cells cleared. They also tended to be more active and live longer than the control mice.

Here’s a look at what a pair of genetically identical mice that were the same age looked like. The one on the right has had its senescent cells cleared:

The paper’s results were enough to convince people that after years of discussing senescence and aging, there really was a substantial connection between the two. “This issue of whether senescent cells contribute to aging has been out there for decades,” John Sedivy, a professor of medical science told The Atlantic in February. “This is the first paper that I’d say is really watertight.”

Of course, what works in mice doesn’t always work in humans, but the folks at Unity have hope that they’ve set up their pre-clinical trials with the right information to get to the answers.

“I think everyone at the company has a lot of conviction that it’s very powerful,” David said. He added that researchers have so far found 21 different positive effects that happen after you clear senescent cells, of which only nine have been published so far.

It’s the reason why Unity’s decided to start its human trials in localized areas, such as inflammatory joint diseases that affect the knee or conditions where the treatment can be injected into the eye. Those have solid starting points in comparison to Alzheimer’s disease and Parkinson’s disease, where there aren’t as great animal models. But it might be something Unity explore in the future: senescent cells have been spotted in high numbers in the brains of people with Alzheimer’s, however it’s not clear if there’s a causal relationship there yet.

“You have to be humble and let the biology guide you,” David said.