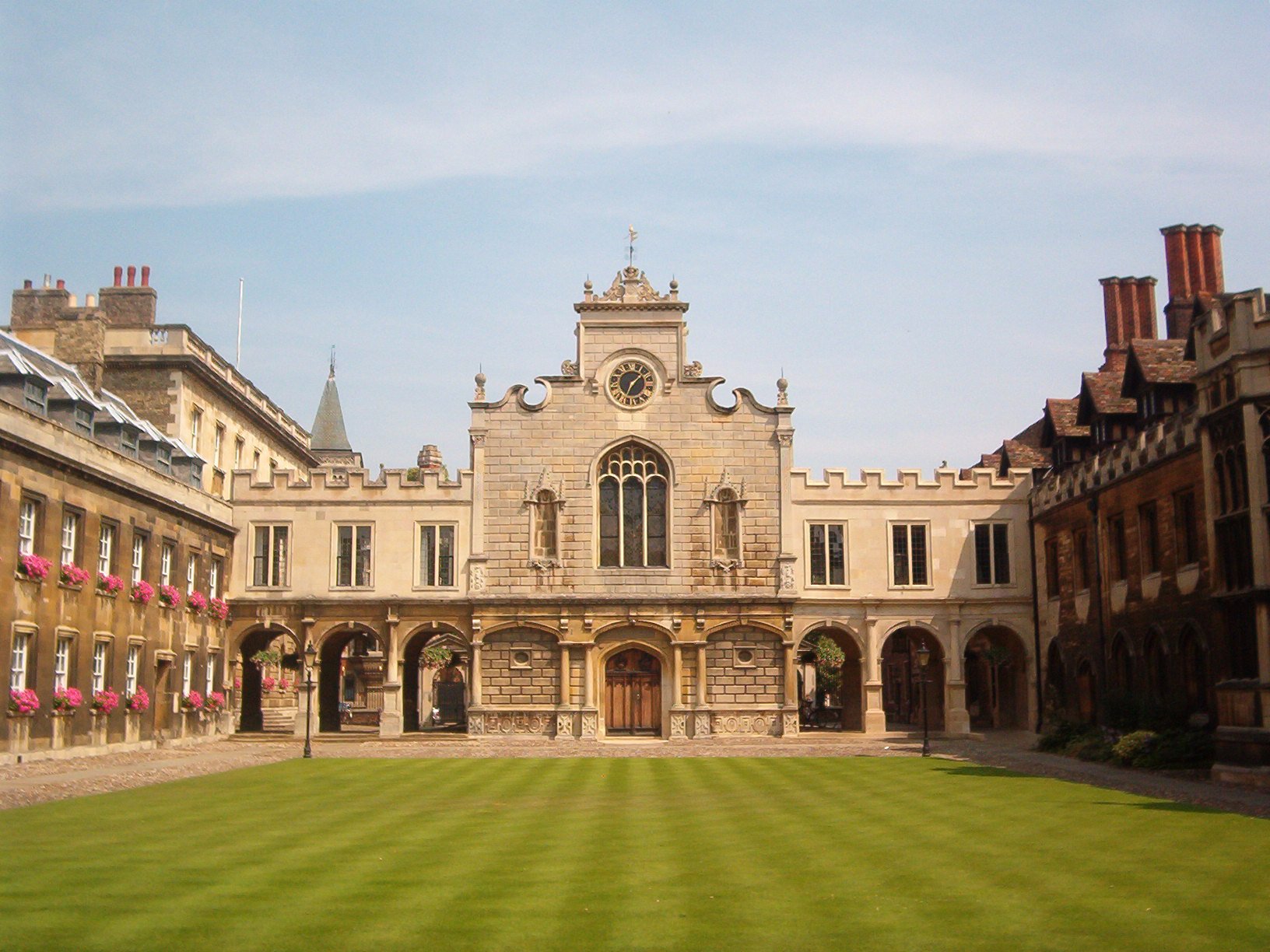 The number of European Union applicants applying to early-deadline UK university courses has fallen by 9% following the country’s decision to leave the EU — the first drop in years.

UCAS, the UK’s university admissions service, said that EU applications to for early-deadline courses fell to 6,240 this year compared to 6,860 last year.

Both Oxford and Cambridge universities have an October application deadline, as do all medicine, dentistry and veterinary courses.

Cambridge University reported a 14% drop, from 2,652 to 2,277, according to the Times Higher Educational supplement.

Oxford University reported thatapplications had remained steady compared to last year, even rising slightly by around 1%.

The news offers the first clues as to how EU students will react to the Brexit vote. Currently, they are entitled to maintenance loans and grants in the UK, but the government only clarified on October 11 that students applying this year would continue getting such support.

Mary Curnock Cook, UCAS chief executive, suggested that the late timing of the announcement may have affected application numbers. She said that she would instead be “watching the numbers of the EU applications in the run up to the January deadline, especially now that the Government has confirmed arrangements for continuing access to student loans for 2017 courses.”

The government’s commitment to maintenance loans only applies to the 2017 and 2018 academic years, however. It is likely that, following the UK’s planned departure from the EU in 2019, EU students will stop being entitled to receive grants and loans from the UK. That would almost inevitably cause a drop in the number of applications.

Research by Universities UK in the run-up to June’s EU referendum found that students contribute £3.7 billion annually to the UK economy, so any drop in student numbers would likely be significant.

NOW WATCH: Ken Rogoff explains why he’s been advocating to eliminate the $100 bill