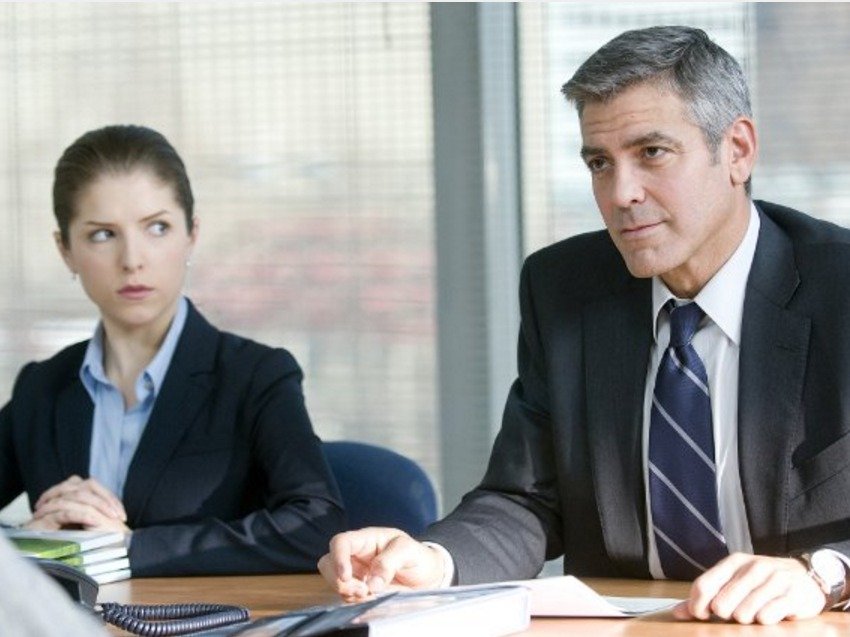 IMDBFrom “Up In The Air”

Bank of America Merrill Lynch is cutting jobs in its global banking and markets business on Tuesday.

The job cuts are the latest to hit Wall Street as difficult trading conditions blight the industry.

Renewables company Vivint said today that its $1.9 billion deal with SunEdison would not go ahead, sending the battered SunEdison stock higher.

And the stock market has a new “Fear Index.”Bats Global Markets is launching a new gauge of stock market volatility which will be known as SPYIX, or Spikes. It will compete with the widely-used CBOE volatility index, or VIX.

HSBC makes a huge, counterintuitive call: Online grocery delivery is ‘the emperor’s new clothes’ – If there is one thing that pretty much everyone agrees on, it is that online shopping and home delivery are the future. Not at HSBC.

China has promised to do the worst thing for the global economy –In so many words, China has announced that it is committed to making its dangerous debt bubble bigger.

The most notorious trade of the past 30 years is still haunting the bond market – On Tuesday, the Japanese 30-year bond hit a record-low yield of 0.485%.

The US housing market has a major supply problem – The basic problem posed by a tight housing supply is that it likely leads to continued upward pressure on home prices continuing a lack of affordability for first-time homebuyers.

Go inside the Brooklyn home of entrepreneur Miki Agrawal, the ex-investment banker with a novel idea for women’s underwear – Miki Agrawal isn’t afraid to defy expectations.