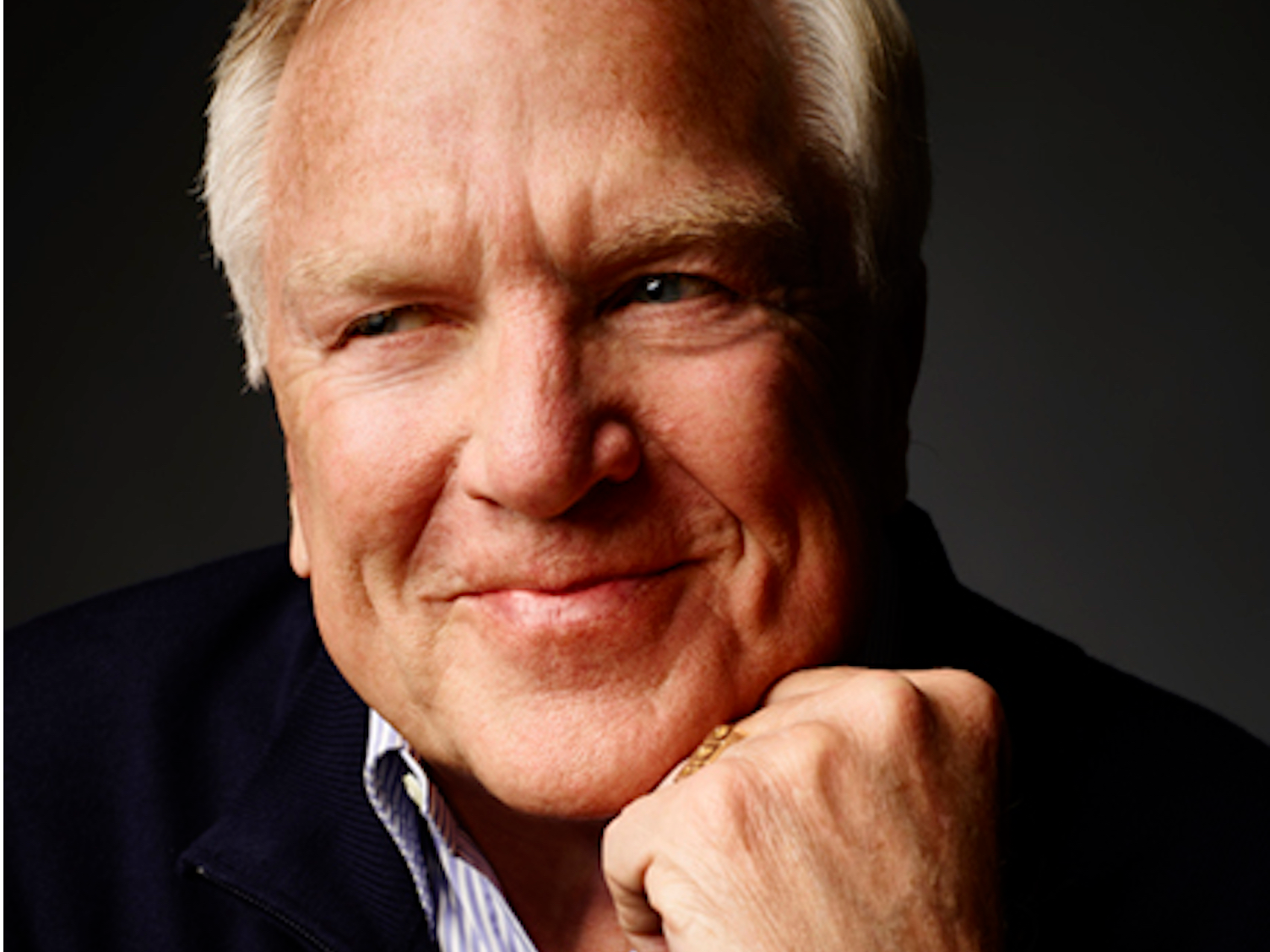 Last November, Bob Carr signed a deal to sell his payments processing company Heartland Payment Systems for $100 a share to Global Payments, for a total of $4.3 billion.

The deal made him a very rich man, but it also taught him a surprising lesson about the meaning of work.

Both public companies in the same industry, Global Payments had a thriving business abroad but a weak influence in the US, and Heartland’s sizeable American customer base among small and midsize merchants was a perfect complement.

Carr, 70, declined a board seat and decided to step away from the company he founded in Princeton, New Jersey, in 1997. Although he hadn’t been planning to sell, Heartland’s healthy performance and the generous offer convinced him that ending this chapter in his life was worth it.

The move also required that six of his direct reports cash out of the company. Yet, while it made them much richer, it left them unhappy. The CFO, for example, made $65 million on the deal and is 60 years old, but now feels lost, Carr told Business Insider.

“I just never really appreciated that until the sale of the company,” Carr said. It made him realize how valuable it is to do something that you love.

“We didn’t always talk about how wonderful it was to always be fighting the battle every day,” he said. Once that sense of purpose was gone, they became genuinely unhappy — despite being millionaires.

As for himself, he has the Give Something Back Foundation, which he founded 15 years ago to put underprivileged students through private high school and college, to occupy his days. Around 480 kids have gone through the program, and he is working on partnerships with the likes of celebrity performance coach Tony Robbins and NBA player Dwayne Wade. The foundation’s team expanded to 10 people last year.

But once Carr has steered it in the right direction, he knows it won’t need him to be hands-on any longer, which can be a scary thought.

“The foundation could be enough to keep me busy for the next 15 years,” he said, but “I suspect it won’t be.” The idea of spending the rest of his life on the golf course or in front of a television is out of the question. Even the idea of a week-long vacation feels wrong, he joked.

That’s why he’s in the planning stages of another company in the community banking space. He said that this moment in his life showed him that he still hasn’t lost what an early mentor called his “race with death.”

Carr grew up in a struggling working class family in Lockport, Illinois, to parents who both hated their jobs. Carr said that when he lost his religious faith as a young man, he decided that he needed to fit in as much as possible in the time he was given in life, and his experience as a child made him want to create his own business that would in turn give employees a job they could be proud of.

As he grew older, he stopped being driven by an increasing paycheck and instead became motivated by having an impact, he explained.

Even though the sale of his company was bittersweet, he feels assured by the prospect of both enhancing his foundation and creating something new.

“When I was in high school I thought, ‘OK, I see these 60-year-old people out there, and it doesn’t seem like they have that happy lives. They’re not proud of what they did. And I don’t want to be that way,'” he said.

“My greatest achievement is not building a $4.3 billion company — which shocks me to this day that it got that big — it’s having all these people doing great things,” he said, referring to the Heartland’s 4,600 employees. “It’s not just that we have great jobs; we’re doing great work. We’ve been changing the lives of 300,000 customers. Creating technology, doing things that have never been done before — it’s cool. It’s a privilege, too.”

NOW WATCH: ‘Shark Tank’ star Robert Herjavec knows what to do when everything is against you