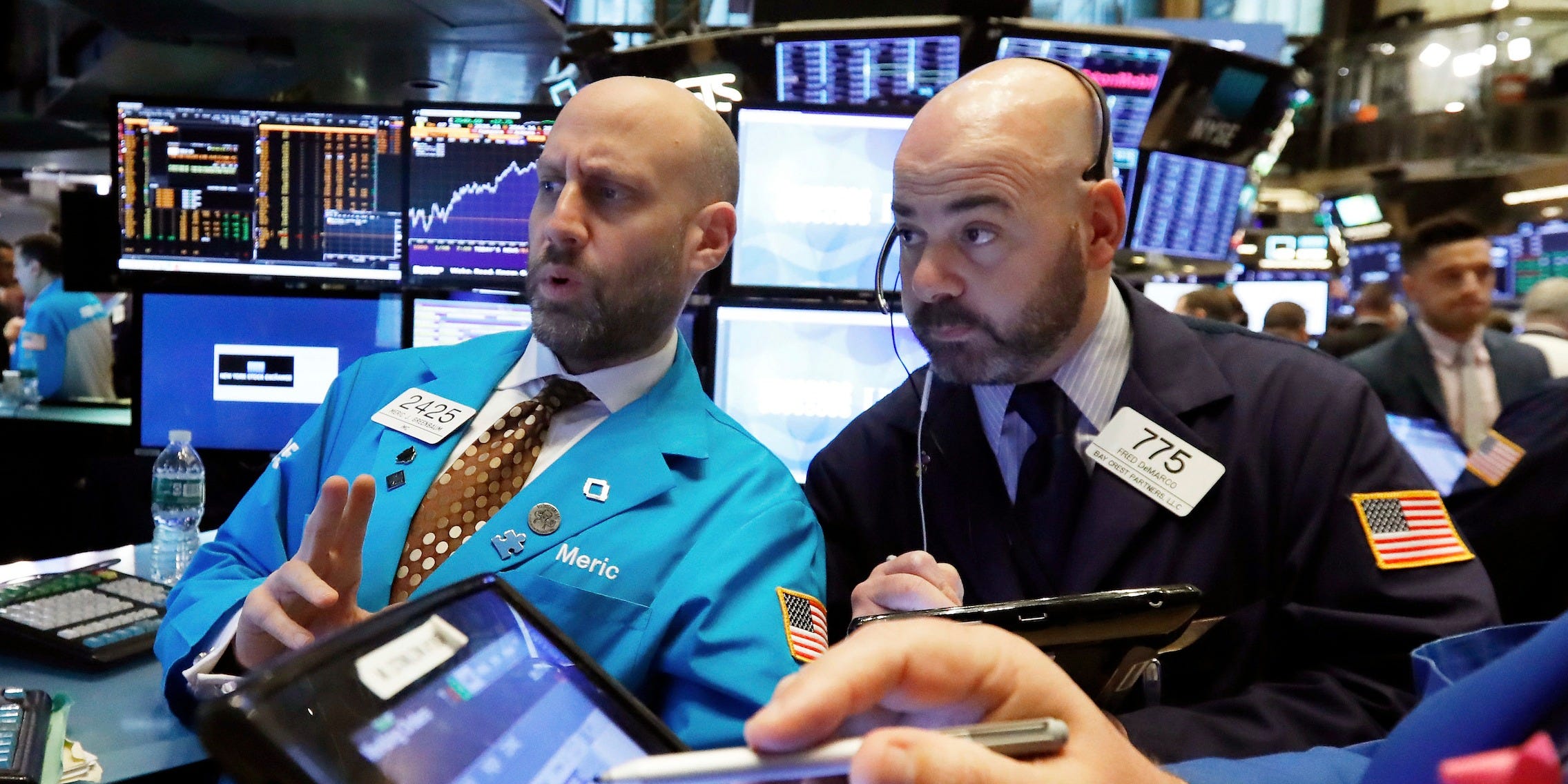 A Chinese technology stock skyrocketed 924% during its first day of trading on Thursday, according to Bloomberg.

QuantumCTek issued its shares at 36.18 yuan ($5.18) each, and they soared more than tenfold to close north of 370 yuan. The stunning increase boosted the group’s market capitalization from the yuan equivalent of $414 million to over $4.2 billion.

Read More:UBS has compiled an investing playbook for all the possible election outcomes. Here are the 6 trades it recommends to profit from a Trump triumph — and 10 for a Biden blue wave.

The maker of network-security and communication systems listed its shares on the Shanghai Star market, which imposes no limits on price moves during a stock’s first five days of trading, Bloomberg said.

QuantumCTek broke the market’s record for a first-day gain. Tinavi Medical Technologies set the previous record with a 614% rise on Tuesday. Geovis Technology surged 438% during its Wednesday debut as well.

The Star market has added more than $1 trillion of value since June 30, Bloomberg said, underscoring the breathless hype around Chinese tech IPOs.

Read More: Buy these 15 stocks that are shielded from COVID-19 fallout and primed to beat the market even as virus cases spike, Evercore says

QuantumCTek earned the equivalent of $37 million in revenue last financial year, and $7 million in net income, according to China Knowledge.

Investors are therefore valuing it at more than 110 times sales and 600 times net income, based on its current market cap.