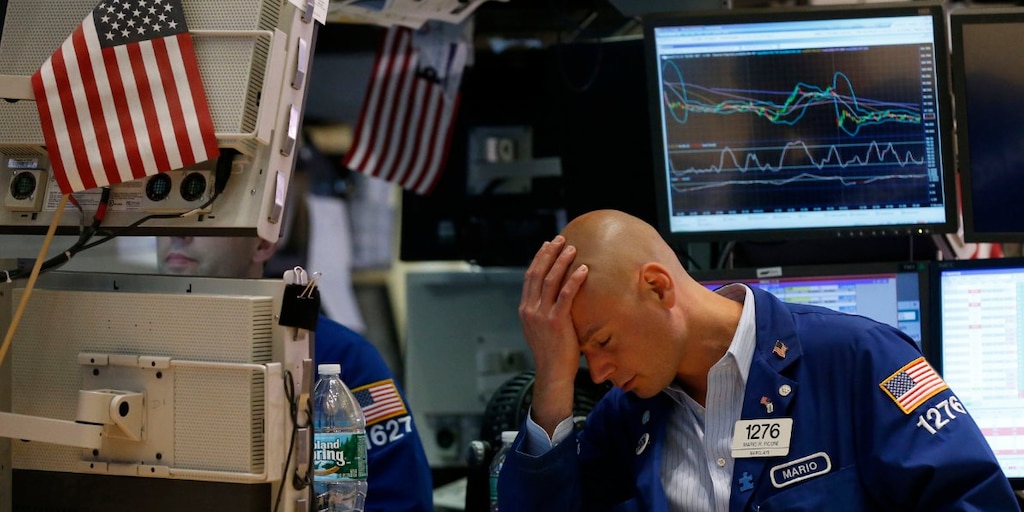 Russell Clark’s hedge fund, Horseman Global Fund, had a record bad year in 2019 after betting against the bull market.

The fund plunged by 35% in 2019, its worst year ever, Bloomberg’s Nishant Kumar reported Thursday. A spokesperson from Horseman Capital Management confirmed the number.

The fund’s performance faltered due to Clark’s continued contrarian bets. Since 2012, he’s held a short position against equities, betting that a stock market crash was ahead.

But has crash has yet to come. Even as the S&P 500 posted multiple fresh highs this year, Clark dug into his position — in October, he boosted the net short position in his fund to 111% of gross assets, according to a letter to investors.

Clark’s fund is now in a race against its dwindling assets, Bloomberg reported. This year, the hedge fund industry saw more closures than openings for the fifth year in a row, spurred by investors looking for cheaper vehicles to capture the bull market’s record run.