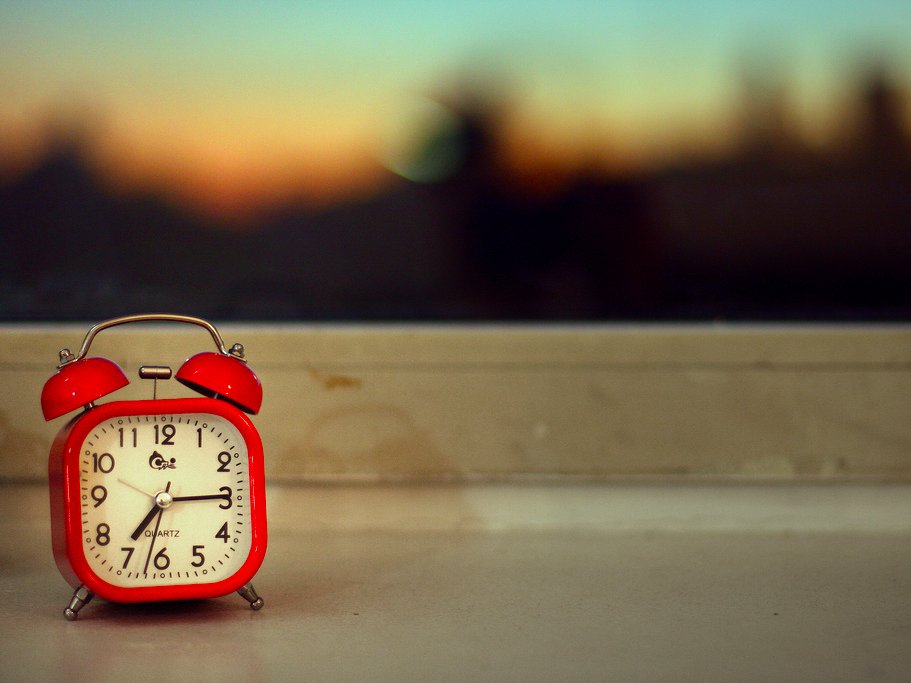 These are hedge fund strategies everyone wants in on

Hedge fund managers have been in a ‘race to the bottom’

“We are proud of Orange’s successful track record spanning over ten years. As you well know, much has changed in the global markets since launching Orange in 2005,” the fund said in a letter to its investors.

The letter went on to highlight one of the key concerns in the market — liquidity, or the lack thereof.

“Shorter duration hedge fund assets have grown at a rapid pace even as market liquidity has deteriorated, particularly in the high yield and distressed debt markets. We believe that credit investing through traditional, liquid hedge fund strategies will prove challenging for investors as the credit cycle turns. This includes our own hedge fund structure,” the letter said.

The lack of liquidity in the credit market has been a hot topic of late. Funds are increasingly in a position where they can’t sell assets quickly to get that money to return to their investors.

An example of this came in December. Investment manager Third Avenue announced plans to liquidate its high-yield-bond mutual fund, and it said it would ban redemptions because it was unable to exit positions quickly. That sent shockwaves through the high-yield market.

Barclays’ capital-solutions group recently highlighted this issue in a report, saying that this could be a serious problem if hedge fund investors request to redeem their money. It said some of the liquidity terms offered by hedge funds are “pretty unrealistic already” given the lack of liquidity in the credit markets.

“Part of our decision rests on our belief that it would not be in your best interests to purchase a meaningful position in corporate debt in this vehicle, which traditionally has been a very important part of our investment mandate.

Given the significant changes in the global investing landscape we concluded that after ten years of active management it would be best to reassess our investment process, time horizon, and structure outside of the existing demands of day-to-day portfolio management.”

Orange Capital makes investments in value equity, high-yield and distressed debt, and secured loans, according to the fund’s brochure document.The fund’s main fund fell 7.4% in 2015, according to Reuters. Since the firm’s inception, it had produced annualized returns of 9.7%.