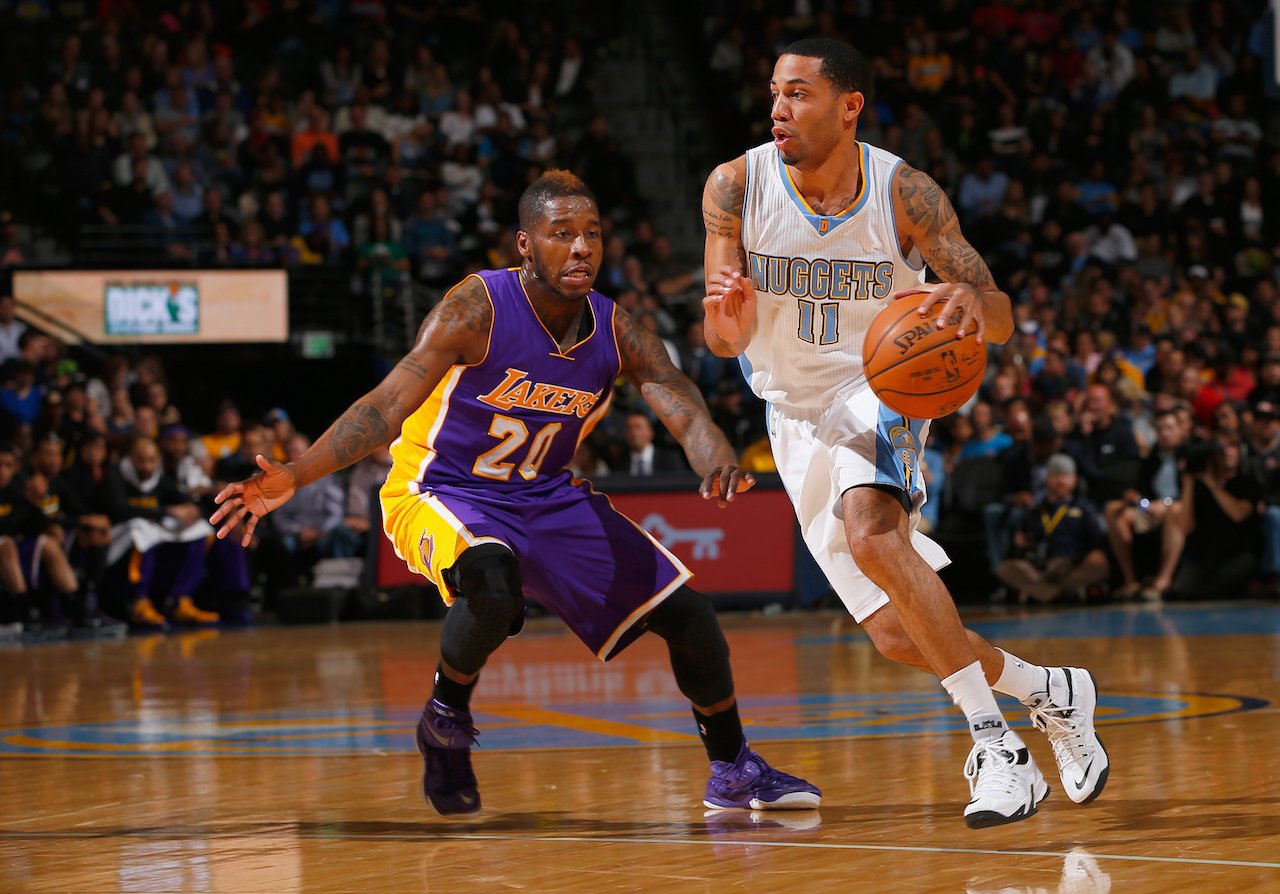 The Utah Jazz signed free agent point guard Erick Green to a 10-day contract on Monday and subsequently struggled to pass along the momentous news to him because he did what anyone might do when repeatedly getting phone calls from an unknown number — he ignored their calls.

Green has bounced around the NBA, the D-League, and Europe since the Jazz drafted him in the second round of 2013, but earned a 10-day contract with the Jazz after an impressive stint in the D-League this year. On Monday night, Green said he repeatedly ignored an unknown number, and then received a call from his agent to pick up his phone because the Jazz were trying to get through to him.

Hear it from Green himself:

As SB Nation’s Seth Rosenthal importantly notes, Green’s call-up story is a good reminder for us all: answer your phone, even when the call is coming in from an unknown number. It’s likely to be a telemarketer, but it could be the NBA calling to give you a job.