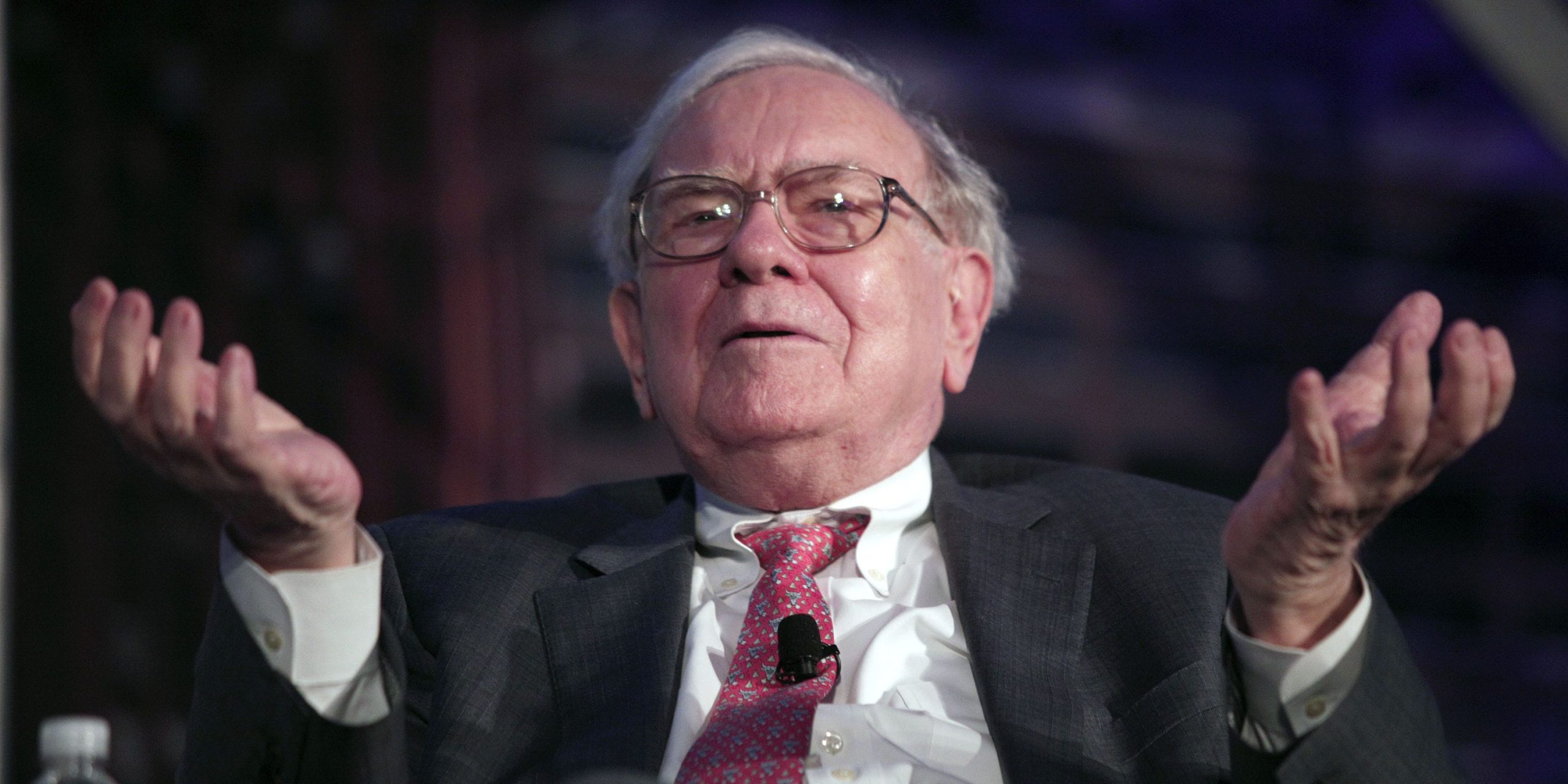 Ted Aronson, the cofounder and co-CEO of AJO Partners, plans to shutter the value-investing firm after more than three decades and return $10 billion to investors. The unusual decision echoes Warren Buffett’s closure of his Buffett Partnership in 1969.

“Our relative performance has suffered because our investment edge, our ‘secret sauce,’ is at odds with many forces driving the market,” Aronson wrote in a letter to AJO clients this month. AJO provided a copy of the letter to Business Insider.

“However, the drought in value — the longest on record — is at the heart of our challenge,” he continued. “The length and the severity of the headwinds have led to lingering viability concerns among clients, consultants, and employees.”

In other words, Aronson and his team are calling it quits after enduring several years of growth stocks leaving value stocks in the dust.

Read more:BANK OF AMERICA: Buy these 11 under-owned stocks ahead of their earnings reports because they’re the most likely candidates to beat expectations in the weeks ahead

Buffett, now a billionaire investor and the CEO of Berkshire Hathaway, shut down his Buffett Partnership and paid back his investors to avoid a similar losing streak more than 50 years ago.

The so-called Sage of Omaha laid out his worries in an October 1967 letter to his investors. They included a sharp decline in the number of bargains available, volatile markets fueled by soaring demand for short-term gains, the challenge of managing more money with fewer good investment ideas, and his declining interest in chasing short-term profits.

The investor also warned of “speculation on an increasing scale” that undermined the effectiveness of his approach. “I am out of step with present conditions,” he said.

Buffett bemoaned the dearth of attractive opportunities again in a January 1969 letter.

“I can’t emphasize too strongly that the quality and quantity of ideas is presently at an all-time low,” he said.

Read more:‘The road to financial implosion’: A notorious market bear says the Fed has set the stage for a 67% stock plunge — and warns of zero-to-negative returns over the next 12 years

The backdrop showed no signs of improving, so Buffett decided it was time to cash out his chips. He alerted his investors in May of his plans to close the fund.

“I just don’t see anything available that gives any reasonable hope of delivering a good year and I have no desire to grope around, hoping to ‘get lucky’ with other people’s money,” he said.

“I am not attuned to this market environment and I don’t want to spoil a decent record by trying to play a game I don’t understand just so I can go out a hero,” he added.

Dissolving the partnership was a tough decision. Buffett’s fund had scored a compounded annual return of 29.5% during its 13 years in operation, according to The New York Times. Helped by fresh inflows, it also grew its asset base to $105 million from $105,000, the newspaper said.

However, Buffett soon turned his attention to Berkshire, growing it from a failing textile mill into a $500 billion conglomerate. Aronson will be hoping the closure of his fund allows him to pursue bigger opportunities as well.

Read more:A fund manager overseeing $34 billion says a Biden-led blue wave will jolt the US economy out of stagnant growth. He pinpoints the 3 sectors investors should target as stock-picking conditions ripen.