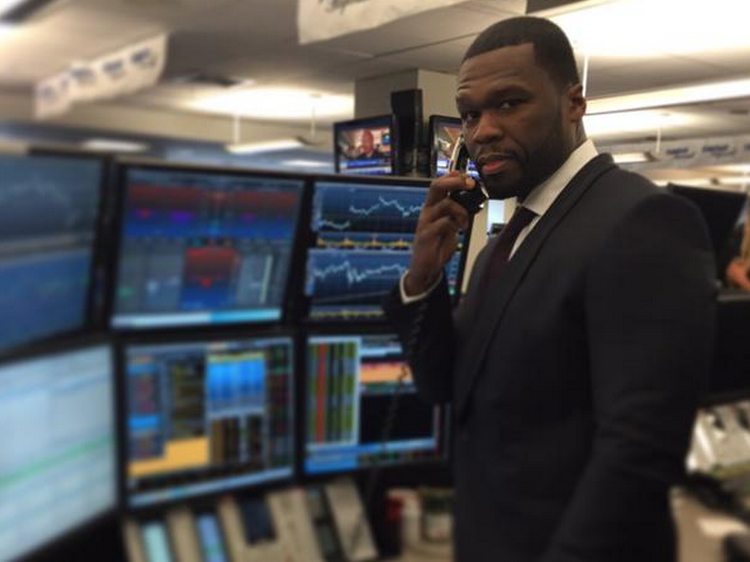 After taking $89 million in losses so far in 2017, one trader is doubling down on bets the US stock market is in for a rude awakening.

The mystery trader’s investment vehicle of choice is the CBOE Volatility Index, or VIX, a measure of expected price swings in US equities that serves as a barometer for investor nervousness. It generally climbs as stocks fall, so purchases of VIX contracts translate to bearish wagers on the S&P 500.

On Wednesday morning, the trader, nicknamed ’50 Cent’ by Macro Risk Advisors due to his/her predilection for contracts that cost roughly that much, bought an additional 100,000 VIX calls betting that the index will climb about 40% by May. And MRA doesn’t think the trader will stop there. The firm expects purchases of bullish VIX contracts to continue in the coming days.

It wouldn’t be the first time. 50 Cent has gradually amassed holdings of roughly 1 million VIX calls on three separate occasions so far in 2017, and each time a significant portion of the premium paid has expired worthless. The most recent example came on April 19, when 725,000 of 50 Cent’s contracts expired without making any money, MRA data show. Perhaps the fourth time is the charm.

So what’s been the damage to 50 Cent’s bottom line? It’s not pretty. Out of the $109 million the trader has spent this year buying the VIX, $89 million of that has expired worthless.

Blame the subdued VIX. The so-called “fear gauge,” which has a bull market average of 18.78, stayed locked in a tight range between 10 and 14 for the first three months of 2017. It’s since climbed as high as 15.96, which is still well below where the measure has historically traded. It closed at 14.93 on Wednesday.

50 Cent’s options would only become profitable if the VIX climbed into the range between 19 and 26, according to data compiled by MRA.

Still, positioning from hedge funds and other large speculators suggests the trader might be on to something. They haven’t been this bullishly positioned on the VIX since the start of December, according to data from the US Commodity Futures Association.

To MRA, 50 Cent’s unwavering commitment to a VIX spike is a sign that hedging activity through the purchase of volatility is alive and well.

“The amounts of money 50 Cent is spending are large, but this could be just the tip of the iceberg when you consider all the hedging that takes place over the counter as well,” Pravit Chintawongvanich, the head of derivatives strategy at MRA, wrote in a client note on Thursday. “Even in the listed space, there is plenty of hedging that takes place that may not be as obvious and predictable as 50 Cent, and thus harder to attribute to one person.” SEE ALSO:A mystery trader known as ’50 Cent’ has lost $55 million betting that the markets are going to go crazy

NOW WATCH: Congress just voted to allow your internet provider to sell your online history and data — here’s how to protect your privacy