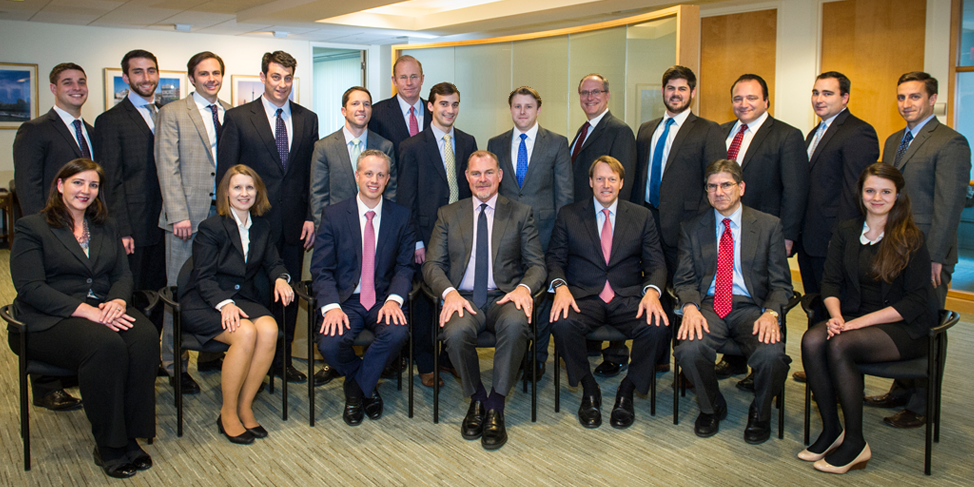 A small investment bank you’ve probably never heard of is killing it in dealmaking.

Alantra was formed in April 2016 when N+1, a Spain-based outfit, acquired the Boston-based CW Downer in order to expand into the United States and Asia. In the first quarter of 2017, the firm’s American investment banking division ranked number two for merger and acquisition advisory volume among boutique firms in the US.

It worked on seven deals valued at a combined $31 billion, putting it ahead of top firms such as Centerview Partners and Moelis & Co. According to Paul Colone, one of the firm’s American-based partners, the firm’s deal revenues in the US for the first quarter of 2017 were up 100%, at $25 million. Alantra is slightly unusual, inasmuch as the firm has a global presence while focusing on smaller deals. It has local teams in 19 countries, including big markets like the US, the UK and China, and small markets like Greece, Ireland and Benelux.

Colone said the firm’s other comparative advantage is in its specificity. He said the investment bank gets granular when it comes to specialization.

“Our clients appreciate our deep knowledge of their products and markets and sub-sector specialization will continue to be a key component of our expansion,” he said.

For instance, in industrials the firm has one subsection that focuses on industrial lazers. The strategy appears to be paying off. It attracted TeraDiode, a lazer maker, to Alantra when the firm was looking for a buyer. Panasonic bought the company last quarter for an undisclosed amount, according to Colone.

To be sure, Alantra is unlikely to finish the year ahead of bigger firms like Centerview and Moelis. Dealmaking is a lumpy business, with big transactions coming together over the course of many months. That means firms can shoot up the rankings if a couple of big deals happen to happen close together.

Still, the firm is enjoying the moment. Colone told us success in the investment banking business takes a lot of hard work. But Colone, a New York-native, joked it’s not as hard as being a Yankee Fan in Boston.