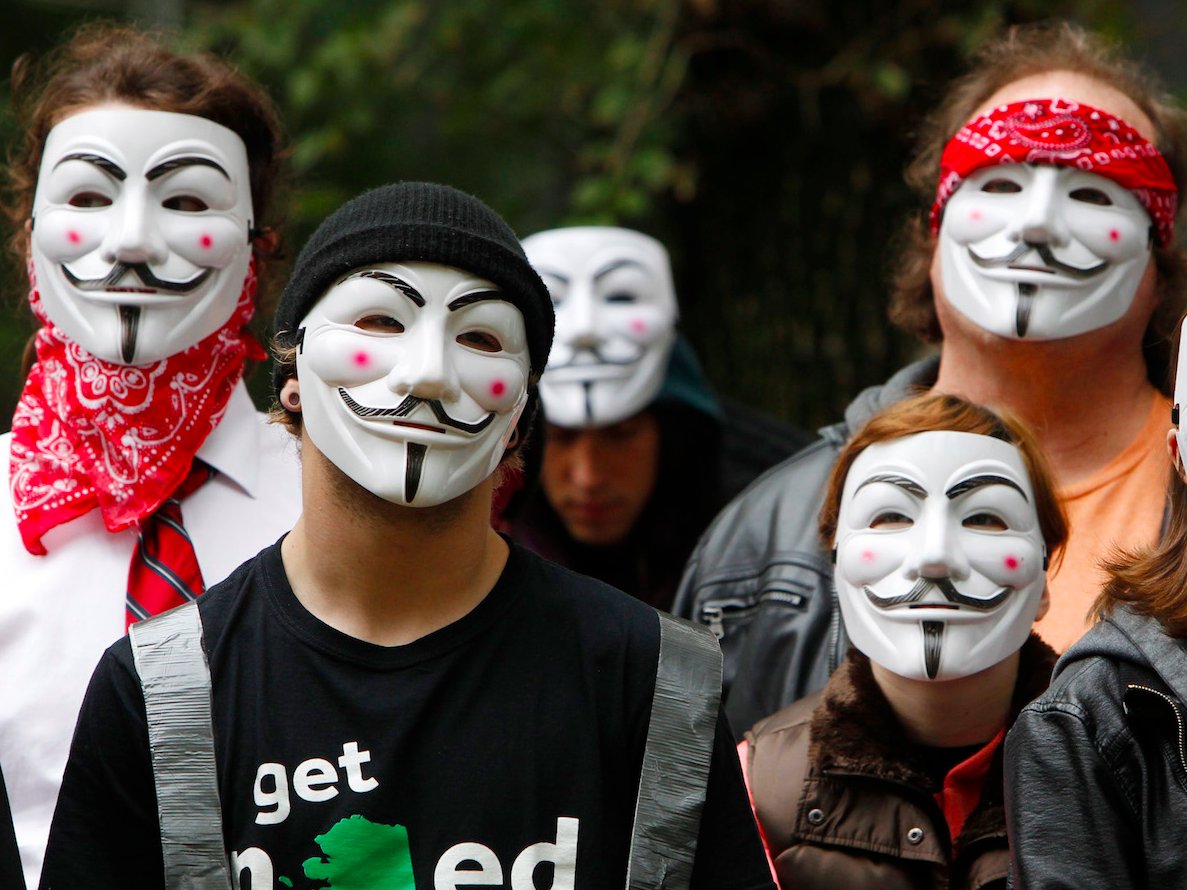 Glassdoor, the website that lets people leave anonymous reviews of companies and jobs, has raised $40 million (£27.7 million) from funds and accounts advised by US investment powerhouse T. Rowe Price.

It takes the total raised by the California-based startup to over $200 million (£138.6 million). Existing investors Battery Ventures, Google Capital, Sutter Hill Ventures, and Tiger Global also participated in the round.

We believe that Glassdoor is fundamentally changing the way job seekers search for jobs and companies recruit talent. Their unique user-generated data includes millions of reviews, which increases transparency in recruiting. Our view is that Glassdoor is executing well, and it can be a much larger company over time.

The website crowdsources anonymous information on things like pay rates, employee satisfaction, ratings of CEOs, and ease of progression, among other things.

As well as crowdsourcing reviews and ratings, Glassdoor also aggregates job adverts from around the web. The company makes money through job ads, letting companies beef up their profile on the site for a fee, and display advertising.

The site gets over 30 million monthly views and has data on 54,000 companies across 190 countries. More than 25% of its traffic comes from outside the US and its top international markets are India, UK, Canada, France, Australia, and Germany. The site gets 2.5 million visits a month in the UK, up 50% on this time last year according to a company spokesperson.

Robert Hohman, cofounder and CEO of Glassdoor, says in an emailed statement:

We’re delighted to add T. Rowe Price to our incredible investor roster, as they bring significant experience with late-stage, high-growth companies such as ours and a long-term focus.

Regardless of where you live, where you work matters and the level of transparency Glassdoor has brought to the market is helping people everywhere find a job and company they love and, in turn, helping employers attract high-quality candidates.

NOW WATCH: These are the best, highest-paying companies in America