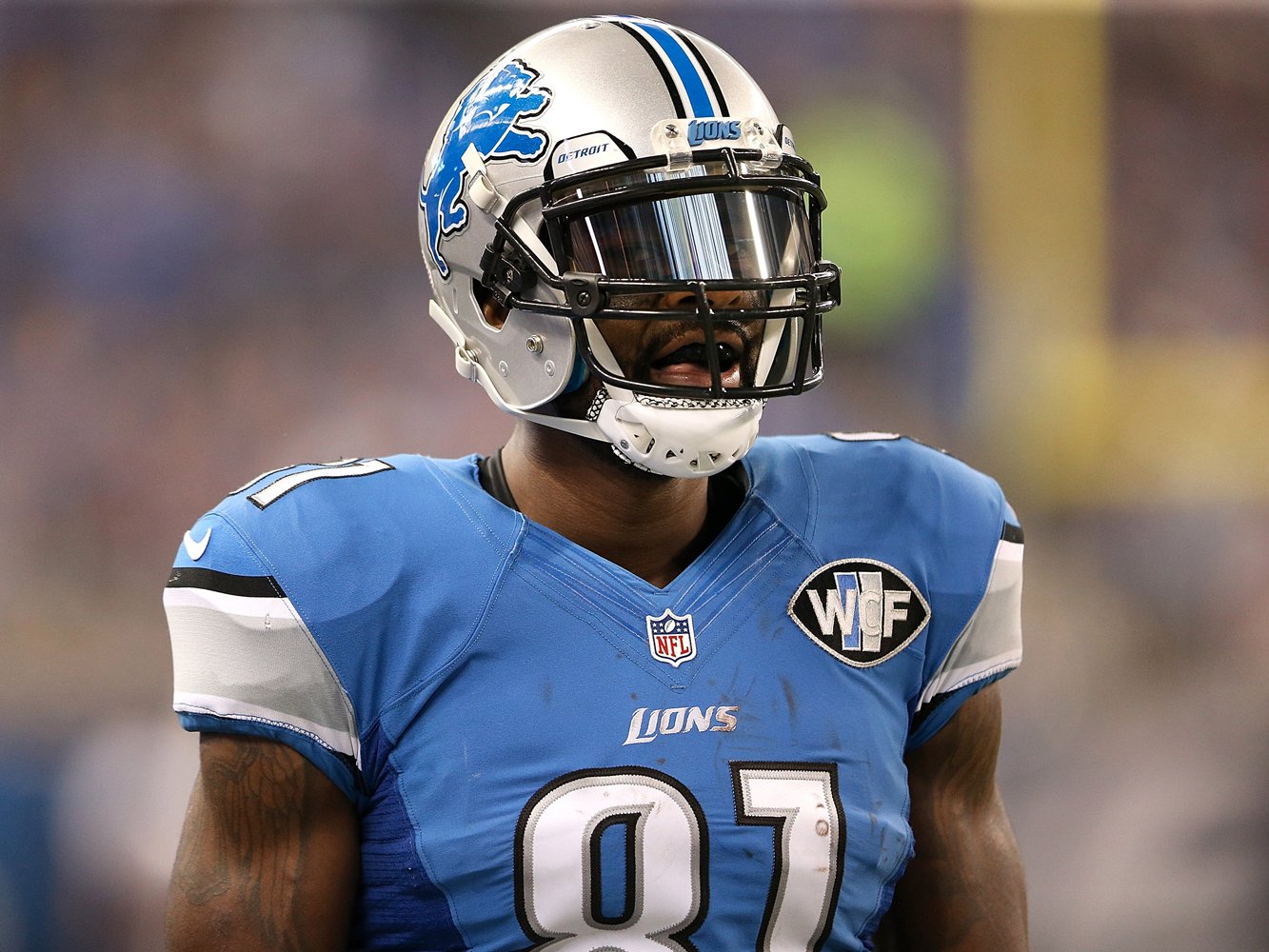 Johnson, who has made over $113 million in his nine-year career, is 30 and just had one of his least productive seasons with the Lions.

In his statement, Johnson said, “Like many players at this stage of their career, I am currently evaluating options for my future.”

He added that he will have a decision soon. The Lions said they “understand and appreciate” his choice to consider his future.

As Terry Foster of CBS Detroit notes, this isn’t a ploy by Johnson to earn more money from the Lions or force his way out — “He is simply in pain.” Foster adds that there’s a “good chance” Johnson doesn’t return, though his mind isn’t made up.

Foster said Johnson has been picking the brain of former NFL players to find out what post-NFL life is like.

The move also comes as a surprise because Johnson is still owed over $51 million over the next three years as part of a giant seven-year, $113 million extension he signed with the Lions in 2012.

However, as mentioned, Johnson just had an unproductive year by his standards. Though he still topped 1,200 receiving yards and had nine touchdowns, he only topped 100 receiving yards in a game twice all season. He also had the lowest average yards per catch in his career.

He’s never suffered any notable injuries, but the natural wear and tear of being an athletic, go-to receiver for nine years seems to have gotten to him.

Perhaps Johnson will decide to stick in the NFL, knowing he has so much left to give and several more hefty paychecks, but he can hardly be blamed for considering getting out before any potential big injuries.