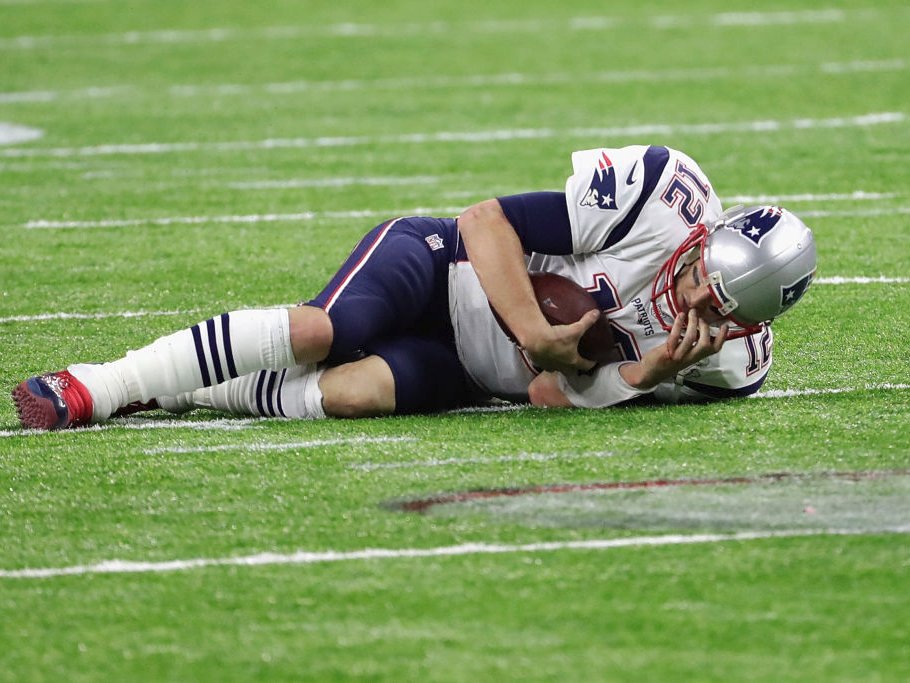 Supermodel Gisele Bündchen raised some eyebrows in the NFL world this week when she told CBS that Tom Brady has had concussions, including one “last year.”

On Friday, Adam Schefter spoke with Brady’s agent who said that Brady had not been diagnosed with a concussion this past season.

“Tom was not diagnosed with a concussion last year,” Yee told Schefter. “Many of the protocols and safeguards still are evolving, and it’s obviously a good thing the organization and everyone close to him is vigilant and always looking out for his health.”

This appears to contradict Bündchen’s assertions when discussing her concerns with Brady playing such an aggressive sport.

“As a wife, I’m a little bit — it’s, as you know, it’s not the most — let’s say an aggressive sport,” Bündchen said. “Like, football — he had a concussion last year. I mean, he has concussions pretty much. We don’t talk about it, but he does have concussions.”

Previously, Brady seemingly downplayed the threat of concussions in football, noting that they can happen to anybody.