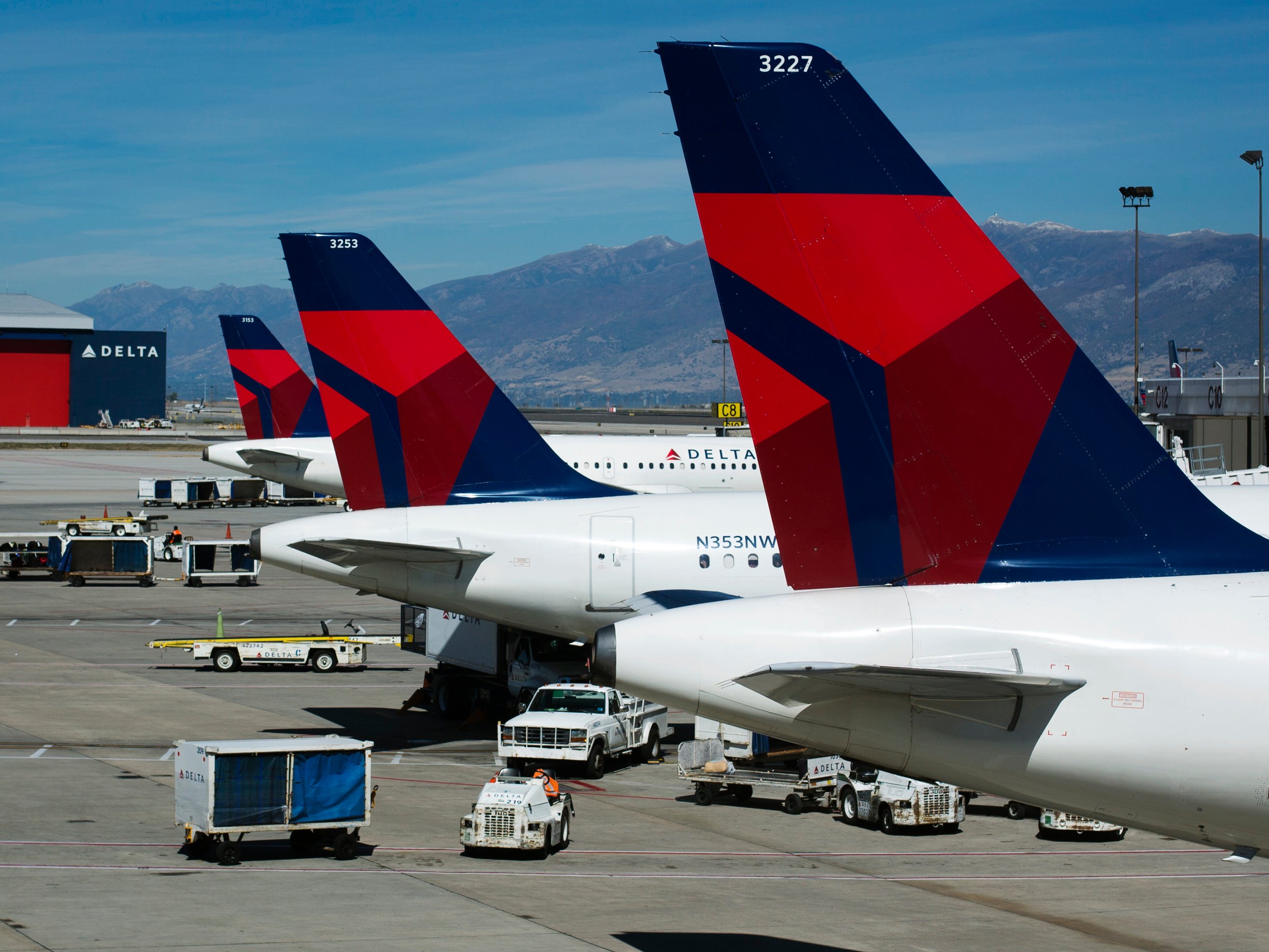 The Cadillac ATS-V is a car BMW can’t ignore

A Delta Air Lines flight was delayed Wednesday night at Hartsfield Jackson Atlanta International Airport after an e-cigarette belonging to a passenger ignited on board the flight.

Fortunately for everyone involved, emergency personnel was able to extinguish the e-cigarette with no injuries or damage to the aircraft.

According to the airline, there were 166 passengers and crew on board the McDonnell Douglas MD90 aircraft at the time of the incident.

Delta flight 689 was able to depart for St. Louis with only a 20 minute delay.

Delta Airlines issued the following statement in reaction to the incident:

“During the boarding process of Delta Flight 689 traveling from ATL to STL around 7 p.m. Wednesday night, a customer’s bag ignited from an e-cigarette. The bag was safely extinguished with no damage to the aircraft. The flight departed about 20 minutes past scheduled departure. It was an MD-90 aircraft with 160 passengers and 6 crew on board.”

According to Delta’s baggage policy, e-cigarettes are allowed on board its flights, but must carried-on with the passenger and cannot included with checked luggage.

Much of the the concern around the safety of e-cigarettes center on its lithium ion batteries that have shown a propensity to ignite if they are damaged.

Delta’s e-cigarette policy falls inline with the US Department of Transportation’s regulations which also prohibit the charging of e-cigarettes on board flights.

“Battery-powered portable electronic smoking devices (e.g., e-cigarettes, e-cigs, e-cigars, e-pipes, e-hookahs, personal vaporizers, electronic nicotine delivery systems) when carried by passengers or crew members for personal use must be carried on one’s person or in carry-on baggage only. Recharging of the devices and/or the batteries on board the aircraft is not permitted.”