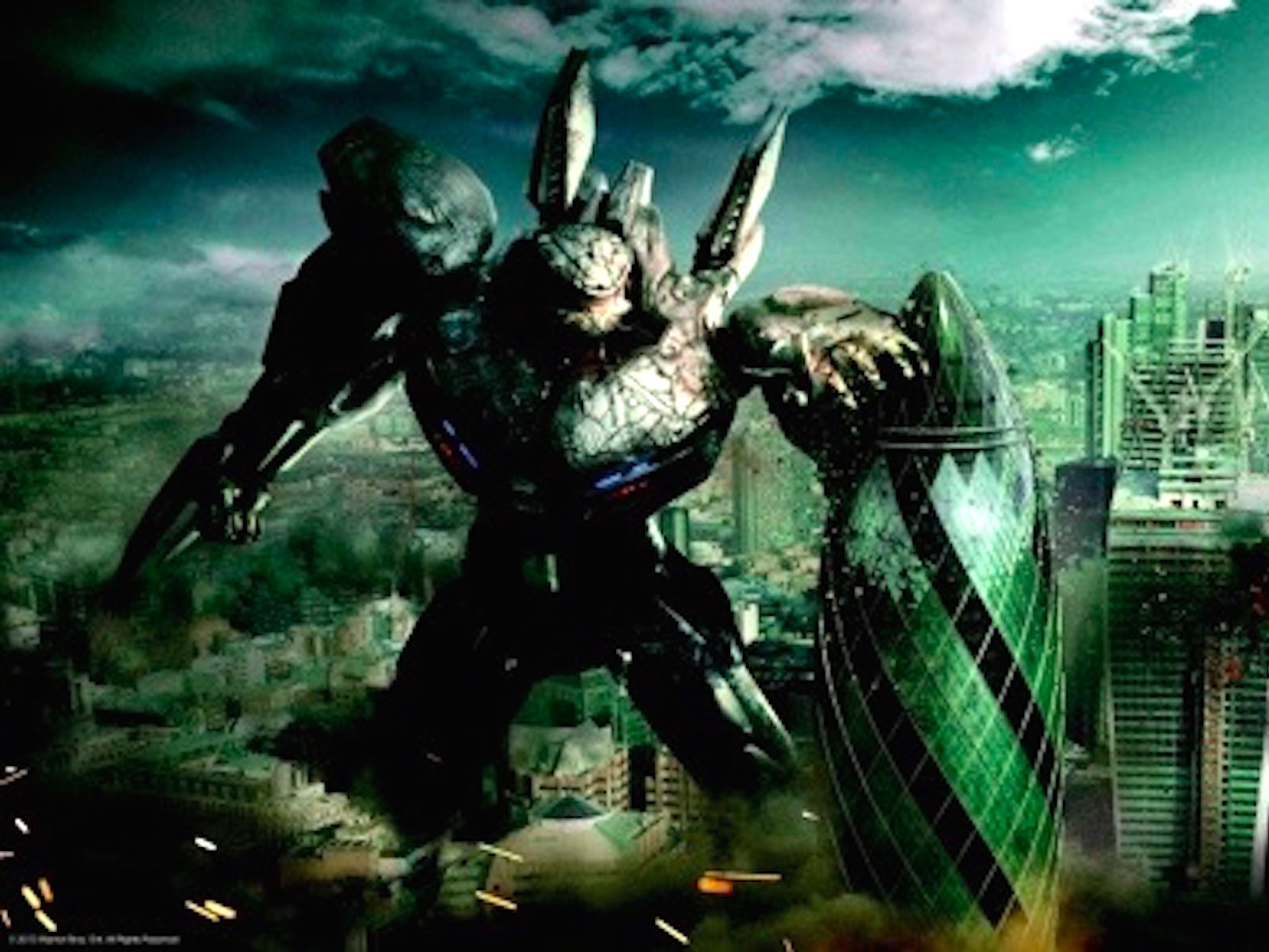 The director-general of the Confederation of British Industry (CBI) , Carolyn Fairbairn, said at the weekend that “leaving the EU would cause a serious shock to the UK economy, with a potential cost to UK GDP of £100 billion and 950,000 jobs by 2020 and negative echoes that could last many years after that.” She made her comments in a lecture at the London Business School, citing a PwC analysis.

Britain will vote on June 23 this year on whether the UK should leave or stay in the European Union.

Those in favour of the UK remaining in the EU have focused their arguments on the damage a Brexit — Britain leaving the EU — would have on the country’s economy.

What the CBI says is a big deal — the lobby group speaks for 250,000 public and private sector companies. Other key points from Fairbairn’s speech include (emphasis ours):

So in other words, a Brexit will hurt the economy, loads of people will lose their jobs, and we will all be poorer. On top of that, even if Britain secured some form of new trade deal with the EU, we will still be impacted negatively.

On Sunday, former Prime Minister (1990 to 1997) John Major said in an opinion piece for the right-leaning newspaper The Telegraph that Britain needs the 28-nation bloc. If it wasn’t for the EU, the UK would still be considered the “sick man of Europe,” he said. He also unequivocally stated the “leave” campaign was deluded in how it presented a UK outside the bloc.

“The ‘leave’ campaign blandly assumes that once they have undermined – if not wrecked – the power of the EU by leaving it, they can simply re-negotiate all the advantages of membership with pliant Europeans eager for our trade,” Major wrote. “This is self-deception to the point of delusion. Their argument is that the EU needs the UK market more than we need theirs, on the basis that – overall – the EU exports more to the UK than we export to them. This is, at best, disingenuous. More bluntly, it is fantasy.”

Earlier this month, buyout groups — companies owned by private equity or venture capital firms — voiced their overwhelming support for Britain staying in the EU in an Ipsos MORI poll, reported on by the Financial Times. The opinion of these types of companies are a big deal for Britain — private equity firms own around 3,000 companies across the UK and are responsible for 590,000 jobs.

The poll showed that 83% of the 200 firms owned by venture capital investors which were surveyed said staying part of the EU would be best for their companies.

Last week, an ORB poll for The Telegraph gave those pushing for Britain to leave the EU a seven-point lead over the Remain campaign. The poll puts support for Leave at 52% and Remain at 45% — with the remaining 3% undecided.

A new poll by market research agency Opinium, cited by Britain Elects, puts both sides of the vote at neck-and-neck, showing that the undecided voters could sway the outcome: