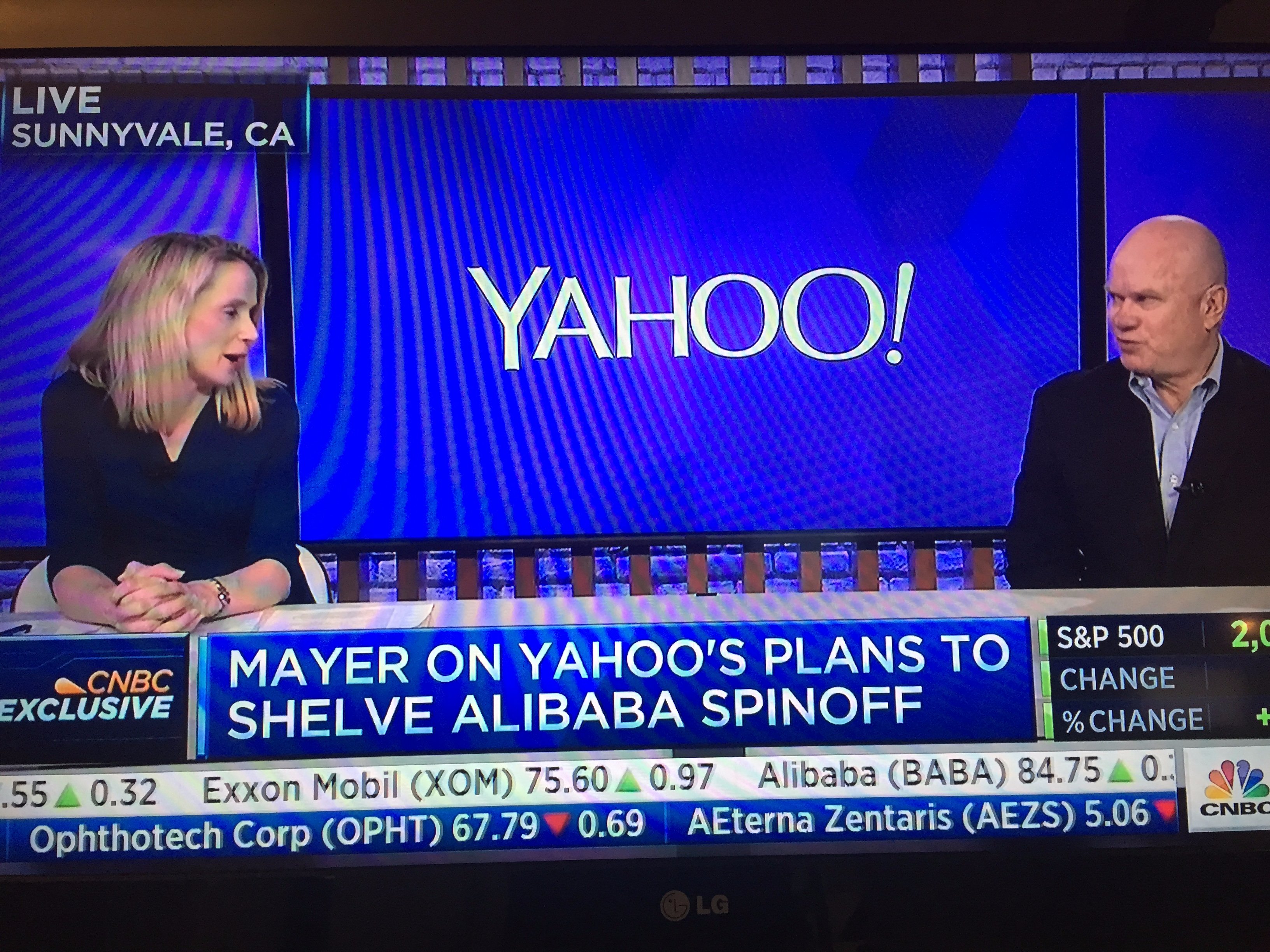 Yahoo is dragging its feet on sales talks, and potential buyers are getting frustrated: Analyst

Yahoo CEO Marissa Mayer and the rest of the company’s board members are not on the same page, creating a “totally dysfunctional situation,” according to the New York Post.

The report said that the difference between the two sides is growing, and now it’s affecting the bankers representing each party as well.

Mayer recently hired Frank Quattrone, the legendary Silicon Valley dealmaker, as a personal adviser, while Yahoo has been consulting with Goldman Sachs, JPMorgan, and Evercore Partners. But Quattrone has been advising Mayer “on all matters, including what to do with Yahoo,” causing confusion for potential buyers, the report said.

This isn’t the first time we’ve heard of a growing rift between the two sides. Re/code’s Kara Swisher first reported the situation earlier this month, and followed up later by saying that Mayer was not returning calls to potential buyers, slowing the entire sales process.

SunTrust analyst Robert Peck also wrote on Thursday that Yahoo is frustrating a lot of potential buyers by not actively engaging in talks for the sale of its core business, despite more than 20 parties expressing “significant” interest in it.

Yahoo said during its most recent earnings call that it would explore a possible sale of its core internet business, saying it would engage in “qualified strategic proposals.” The company is under pressure by activist investors to make significant changes, including a sale of its core business and management overhaul.

As Business Insider previously reported, Yahoo started laying off its workforce this month, including the closing of five overseas offices. Earlier this week, it shut down a number of its content verticals and laid off dozens of writers and editors. It also announced that it would pull the plug on Yahoo Labs, its in-house research laboratory.