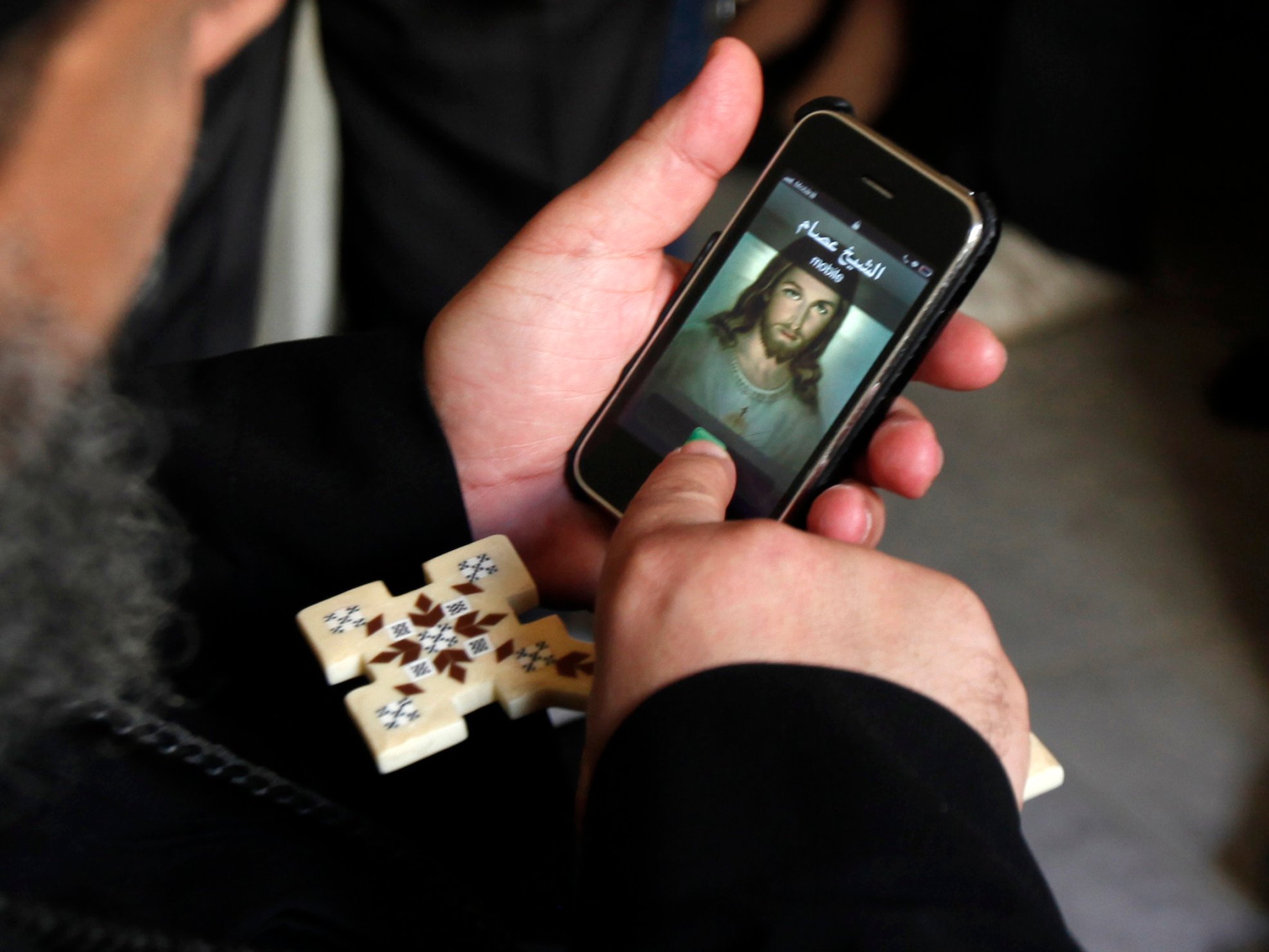 The stock market is starting to trend higher, but there’s no doubt it’s still starving for some good news.

But news expected out Tuesday and Wednesday, however, might provide the kick-start the market needs.

“If Apple and/or Facebook have positive earnings surprises and if either one does well, that could be just what the stock market needs to find a stable base,” said JJ Kinahan, chief market strategist for TD Ameritrade.

These are just two key companies that will report next week as the earnings season kicks off in earnest. Apple is expected to report earnings on Tuesday with Facebook expected to follow the next day.

According to analysts, the roughly three week period in which a majority of S&P 500 companies let the public know how well they did in the previous quarter, should allay the macro-sized fears disrupting markets to start the year.

“As you lap the headwinds of the strong dollar, corporate earnings should not be as bad,” said James Liu, a market strategist at JP Morgan Funds.

Liu said that earnings could help move the focus away from oil and China, and focus investors back on the US economy.

Kinahan, for his part, thinks that earnings could be “a base” from which the stock market could move higher. In particular, he again highlighted the importance of Apple and Facebook.

“They’re really important because a lot of funds and managers hold the stocks, but also a lot of retail investors hold them as well,” Kinahan told us. “It’s good for sentiment — and a lot of portfolios — if one of these companies beats projections.”

The more likely of the pair to outperform is Facebook, as Apple’s stock price has tumbled in recent weeks on bad news. In fact, analysts are predicting that the sales of the company’s biggest cash cow — the iPhone — may have peaked in 2015.

On the other hand, Senior Portfolio Manager Ram Gandikota of Ativo Capital Management LLC was a bit more pessimistic, saying that earnings have been dismal for a few quarters and this one is no different.

“We’ve actually seen more US companies disappoint on profits or margins the last few quarters,” said Gandikota. “It wouldn’t be surprising if that happens again.” Michael Binger, a senior portfolio manager at Minnesota-based Gradient Investments, noted that a disproportional amount of the S&P 500 earnings are energy companies.

This may lead investors to focus on companies that have more to do with the broader economy rather than energy numbers, which are expected to be terrible. Additionally, Binger thinks that earnings don’t have to do that much to boost the market anyway.

“[Corporate earnings] just need to be a little better than the dismal consensus and that would most likely spark a rally,” Binger told Business Insider.

And it’s not just for this round of earnings. Going forward into 2016, Liu thinks reports from companies will steadily improve and help bolster the market all year. “This idea of a earnings recession is a 2015 story,” said Liu.

Bullish sentiment does, in part, rely on earnings beats from companies, which aren’t always a given. Oftentimes, however, solid earnings are a self-fulfilling prophecy.

Based on data from Societe Generale, earnings over the past ten years typically beat expectations to the upside by 40%-50% while missing on the downside by around 15%-20%. If the bar for expectations is low it’s easy to hurdle and Wall Street typically reacts to these relative evaluations positively.

As long as companies can hurdle Wall Street’s low expectations it seems analysts think that investors will forget their fears and get back to buying.

25 Big Tech Predictions by BI Intelligence. Get the Report Now »

SEE ALSO:Investors are expecting a 2008-style disaster that isn’t coming