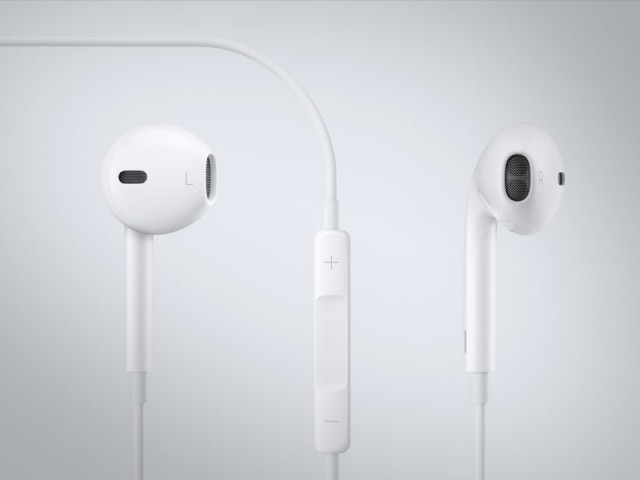 Apple will make up for its decision not to build a headphone jack into this year’s iPhone 7 by providing all customers with free wireless EarPods as standard, according to a new report.

Chinese site Anzhou, which cites sources familiar with Apple’s plans, claims the Cupertino company is indeed planning to ditch the 3.5mm headphone jack to make iPhone 7 and 7 Plus even thinner. As a result, users will have to rely on Bluetooth and Lightning alternatives.

Although Apple will surely push for those Lightning-compatible alternatives, the company believes that most customers will opt for wireless solutions instead, the sources claim. With that in mind, it is expected to replace its existing free EarPods with a wireless model.

Long-time Apple fans will remember that the company did offer a wireless Bluetooth headset alongside the original iPhone, but it was a pricey accessory that simply allowed users to make hands-free calls. It was not intended to be a headphone replacement.

It’s also worth remembering that you can already buy headphones with Lightning connectors. They’re not easy to come by right now, and they’re pretty pricey, but if Apple really is planning to make this move, we’ll likely see a lot more of them with more affordable price tags after iPhone 7.

We still recommend taking this rumor with a pinch of salt for now. While it certainly seems plausible that Apple would be willing to ditch a standard in favor of greater design — as it has many times in the past — the headphone jack is still being used extensively today.