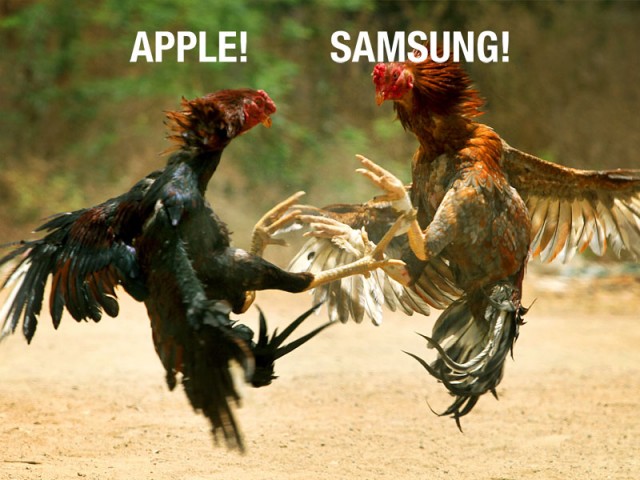 Apple and Samsung have been going at it in court for as long as we can remember, and this week the Cupertino company scored another victory. A California court ruled to ban Samsung devices from the U.S. if they infringed on three software patents, though it may not have much of an impact on actual sales for either firm.

“We are very disappointed,” Samsung said in a statement to Bloomberg. “While this will not impact American consumers, it is another example of Apple abusing the judicial system to create bad legal precedent, which can harm consumer choice for generations to come.”

Apple could potentially use the ruling to argue that newer patents should also be protected, potentially banning Samsung devices still sold in the U.S. as a result. But for now you shouldn’t expect to see anything change based on this decision, which goes into effect in 30 days.