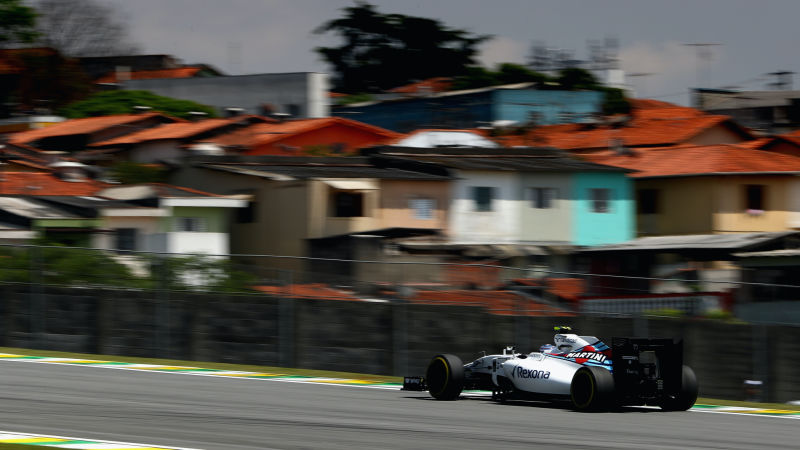 Bernie Ecclestone, the one-time troll-king of Formula One who’s been relegated to an “emeritus” role within the sport where he can’t do much, is expected to put a bid in to purchase Brazil’s beloved Interlagos F1 circuit, reports Motorsport.com. The city of São Paulo plans to sell the track amid a national financial crisis that has stretched public funds thin.

Ecclestone recently met with São Paulo mayor João Doria and Brazilian Grand Prix promoter Tamas Rohonyi to discuss a potential bid to buy the circuit, which has a contract to host Formula One through 2020, per Motorsport.com. While upgrades to the circuit and its facilities haven’t gone as planned, for obvious financial reasons, Doria would like to see that contract extended through 2030 somehow.

Any proposal to sell Interlagos still needs the approval of São Paulo’s municipal court, so needless to say, they’re in the early stages of finding a buyer.

Still, it makes sense for Ecclestone. You didn’t think you would get him out of F1 that easily, did you? At this point, I’m convinced he’ll haunt the FIA’s main office well after his death.

Ecclestone Booted From F1 For Not Doing A Good Enough Job, Obviously