The pick is in.

President-elect Joe Biden will nominate Janet Yellen, the former Federal Reserve Chairwoman, to be the next Treasury secretary, according to The Wall Street Journal.

Yellen has a laundry list of achievements in the public sector, having previously served as the head of the White House Council of Economic Advisers, in addition to her time as the leader of the Fed.

She would be the first woman to serve as Treasury secretary, if confirmed.

Sign up here for our upcoming webinar ‘How to land a job in private equity’ on December 3 at 1 p.m. ET, featuring speakers from Bain Capital, The Carlyle Group, Apollo, and Odyssey Search Partners. 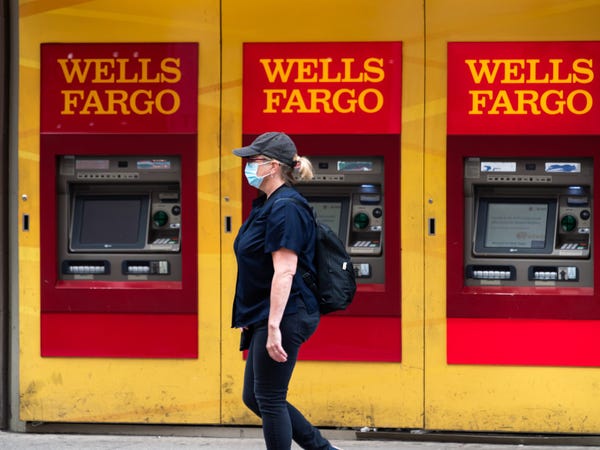 Banks large and small, both national and regional, are seeing increased interest in digital and contactless services, as the coronavirus pandemic has forced consumers to rethink the kind of banking interactions they’re comfortable having.
Noam Galai/Getty Images

The coronavirus has proved to be a moving target for Wall Street, as it looks to establish plans to get employees back in the office.

Back in September, banks seemed keen to bring back at least some of their staff, rolling out a variety of procedures to get them back in the office.

However, a spike in cases in recent weeks has put a pause on many firms’ plans. Reed Alexander has a rundown of how firms have adapted on the fly. 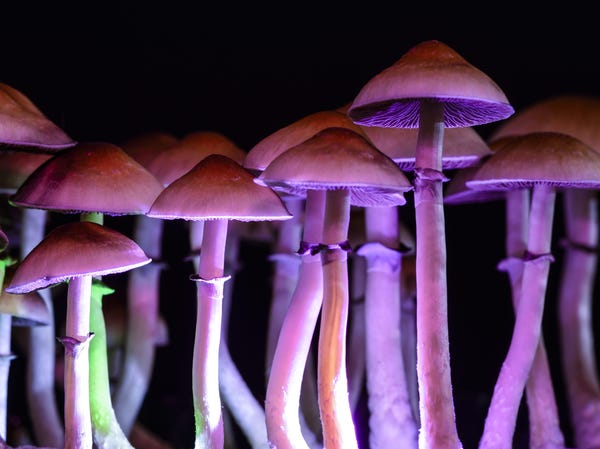 This is a real trip. A psychedelics company just closed a $125 million Series C funding round. Jeremy Berke and Yeji Jesse Lee spoke to ATAI’s CEO about how it raised the round and what’s next for the psychedelics space. Read more here.

The 27 most expensive ZIP codes in America in 2020 (Insider)