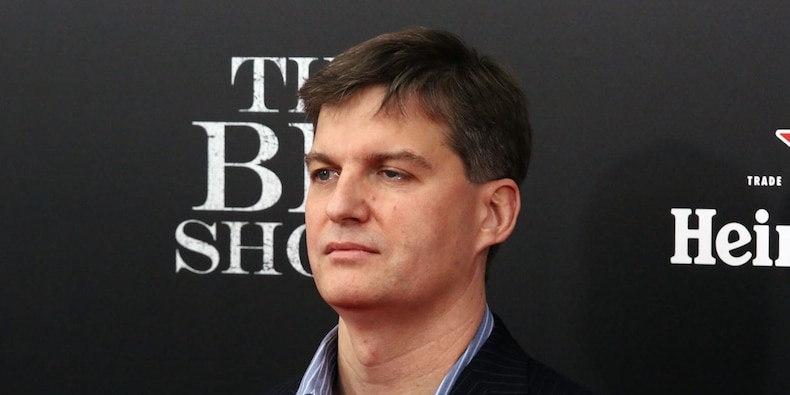 Michael Burry has deleted his Twitter profile, signaling an end to his dire warnings about rampant speculation and excessive valuations in financial markets.

“This account doesn’t exist” is the message that now greets visitors to the Scion Asset Management chief’s Twitter page. Burry previously had a telling picture of his bookshelf as his header image. As recently as Monday, his bio highlighted several heavy-metal bands and called for boycotts of Amazon, Facebook, Coca-Cola, and Major League Baseball.

Burry is best known for his billion-dollar bet against the US housing bubble in the mid-2000s, which was immortalized in the book and the movie “The Big Short.” He also helped lay the groundwork for the GameStop short squeeze in January, as he bought a stake in the video-games retailer in 2019 and penned several letters to its board.

The investor vowed to stop tweeting last month after federal regulators paid him a visit. Prior to that, he used Twitter to issue warnings about Tesla stock – which he’s short – as well as GameStop, bitcoin, Dogecoin, SPACs, inflation, and the broader stock market.

For example, Burry compared the hype around bitcoin, electric vehicles, and meme stocks to the dot-com and housing bubbles in February. He cautioned that those assets had been “driven by speculative fervor to insane heights from which the fall will be dramatic and painful.”

The Scion chief also said in February that the stock market was “dancing on a knife’s edge,” and slammed stock-trading app Robinhood as a “dangerous casino.” Moreover, he blasted the GameStop short squeeze as “unnatural, insane, and dangerous” in January.