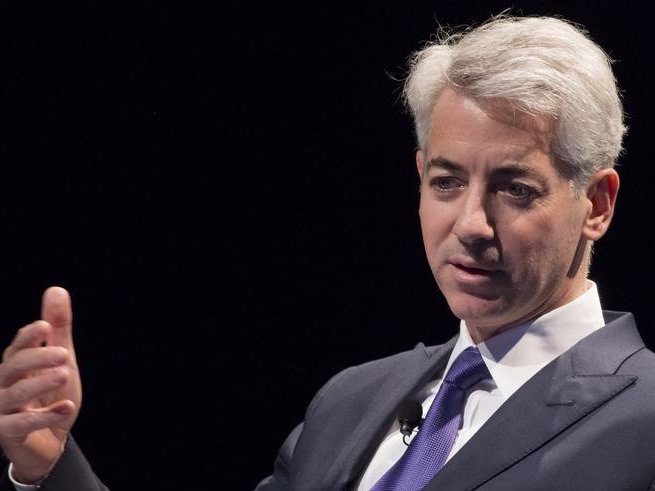 That is through February 9.

Late last month, he published a doozy of an investment letter.

Among other things, he revealed that he is shorting China and Saudi Arabia as a hedge and that his biggest error in 2015 was assigning too much value to the “platform value” in certain investments.

He also said that he was sorry he didn’t sell at the top, and that there could be a bubble in index funds. The letter also revealed that Pershing partner Paul Hilal is leaving to launch his own venture.

Ackman isn’t alone in reporting weak returns. Some of the biggest names in the business have been getting scorched.

In his investment letter, Ackman intimated that he would be sticking by his positions, and this week he released a short film on Herbalife, his infamous short position.

The 20-minute video is called “The American Dream Denied: Herbalife Victims Speak Out.”

The letter also included this chart, showing the performance of his positions. As you can see, pretty much every holding went against him: