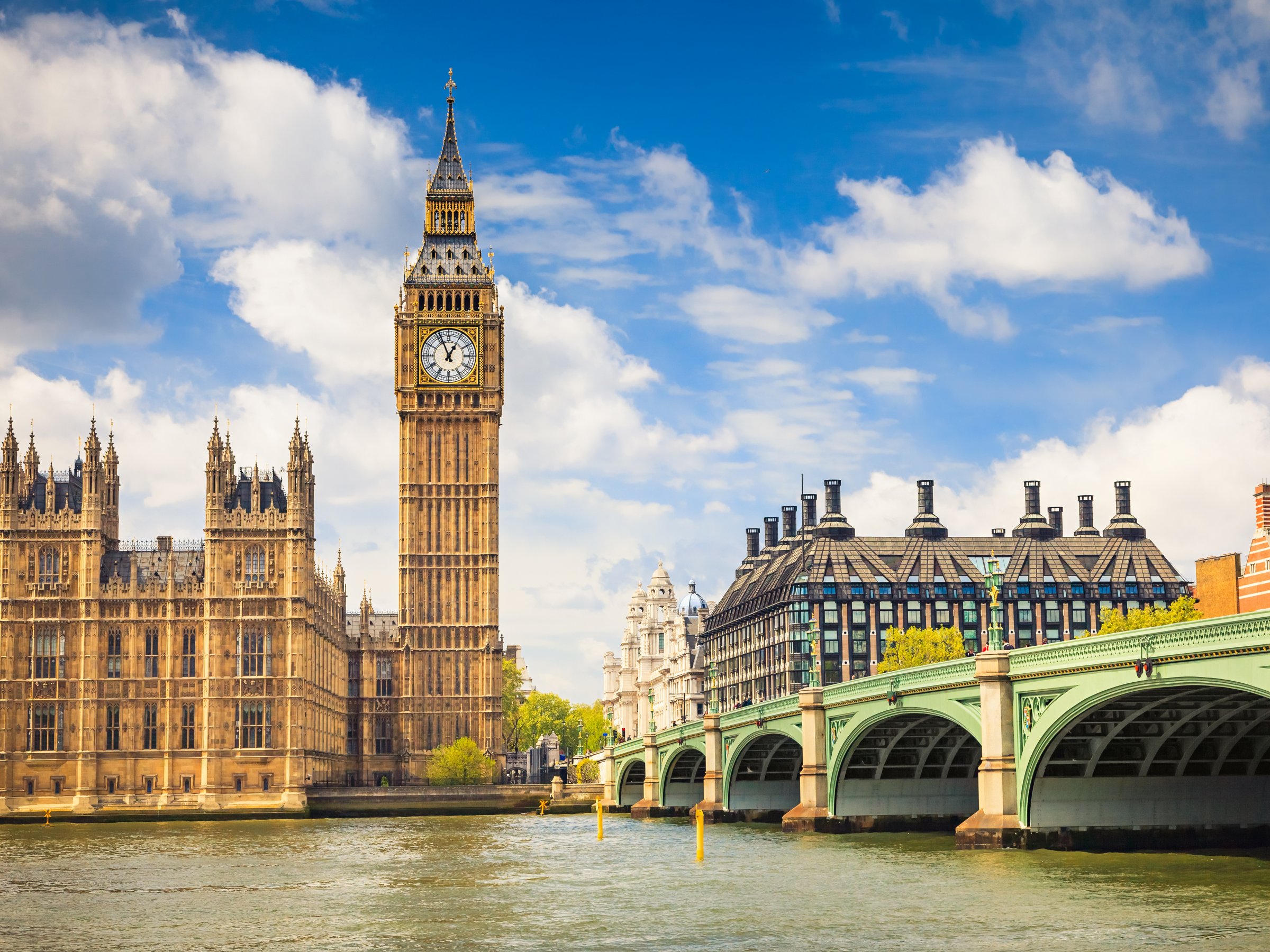 LONDON — Britain has the second least competitive prices in the world for tourists, according to a new report from the World Economic Forum, and also scores poorly for ease of visa applications — something likely to be exacerbated by Brexit.

It found that the UK languishes in 135th place for “price competitiveness” from the 136 leading economies which are assessed.

Britain comes in at 130th for purchasing power parity, 133rd for airport charges and ticket taxes, and 133rd for fuel price levels. Only on the hotel price index did it have some distance from the bottom of the list, coming in 59th place.

It also comes in 108th place for visa requirements, something that is likely to fall once Britain has left the EU, and opted out from the EU’s free movement policy.

“There is no international fall-back option” for aviation after Brexit

Tourism is the fastest-growing sector in the UK, generating 9% of the country’s GDP and nearly 10% of jobs, according to tourist board Visit Britain.

There have been warnings, however, that the industry risk being significant long-term damage after Brexit, despite an initial uptick as the falling pound made it cheaper to visit.

Currently, the UK’s airline routes to EU and US destinations are arranged through EU agreements, so securing favourable exit terms with the EU during negotiations is ;very important.

The Association of British Travel Agents (ABTA) warned on Tuesday that the aviation sector does not even have the emergency fall-back option of World Trade Organisation rules which apply to most sectors.

It said in a statement: “There is no international fall-back option, such as World Trade Organisation rules, that exists for the aviation sector.

“A reduction in the number of routes would be hugely damaging for holidaymakers, business travellers and visitors to the UK.”

Mark Tanzer, chief executive of ABTA, said: “Travel and tourism is one of the UK’s largest industries and it is vital that the Government makes sure it can continue to thrive during and after the negotiations. I’m sure there are lots of sectors who say ‘we’re the most important sector and we’ve got to be top of priorities,’ but for an island nation I really think the transport links are very important.”