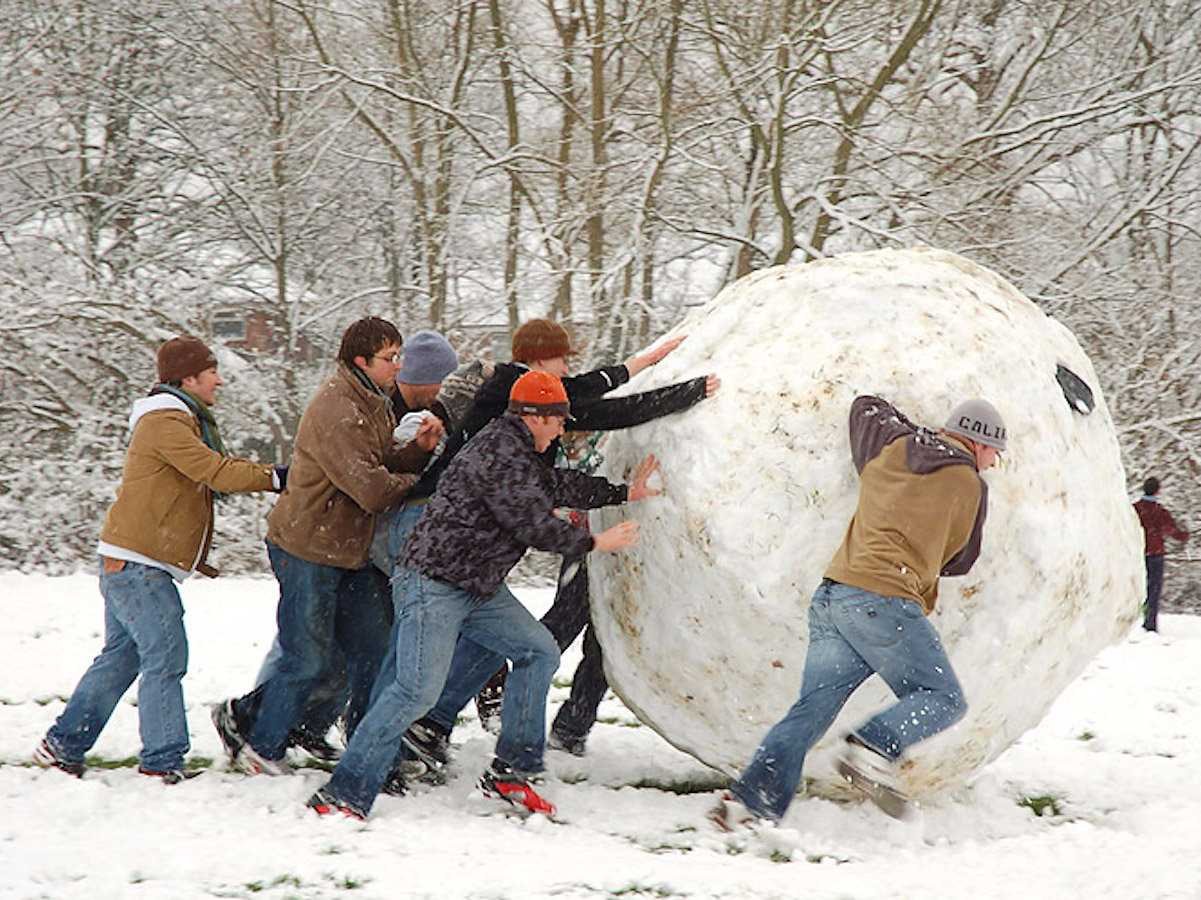 Support for Britain leaving the European Union — Brexit — has gained a massive amount of momentum since the UK’s Prime Minister David Cameron published his draft EU deal this week.

In the latest YouGov poll, commissioned by The Times newspaper, 45% are in favour of leaving the 28 nation bloc while 36% support staying in the EU.

The poll of the 1,675 respondents was conducted on February 3 and 4.

This is the latest poll since Cameron released his draft deal with the European Union on February 2, which was immediately showered with criticism. The draft EU deal has four components, which you can read here, but the biggest issues that people care about is the sections related to immigration.

However, Cameron was forced to defend the deal after the public, the opposition, and even politicians within his own party slammed the deal for being without substance.

For example, one of Cameron’s own Tory colleagues, MP Steve Baker, said the plan was akin to “polishing poo.”

YouGov said in a statement that “the negative press has pushed [the] Leave [vote] significantly ahead” in the polls.

“All of the changes proposed within the deal are popular – aside from withdrawing from the commitment to “ever closer union”, supported by 47% to 14% but opposed 32%-26% by Labour voters, all the main components are supported by a majority and tend to be supported by voters of all stripes,” added YouGov.

Overall, only 22% said the draft EU deal is a “good deal” while 56% say the changes do not go far enough. Meanwhile, Cameron is allegedly aiming to get the endorsement of popular politician, the Mayor of London Boris Johnson, to help his cause to keep Britain in the EU.

On top of that, Cameron is expected to promise the public a new UK sovereignty law to steer Brits away from voting against a Brexit, according to the Financial Times.