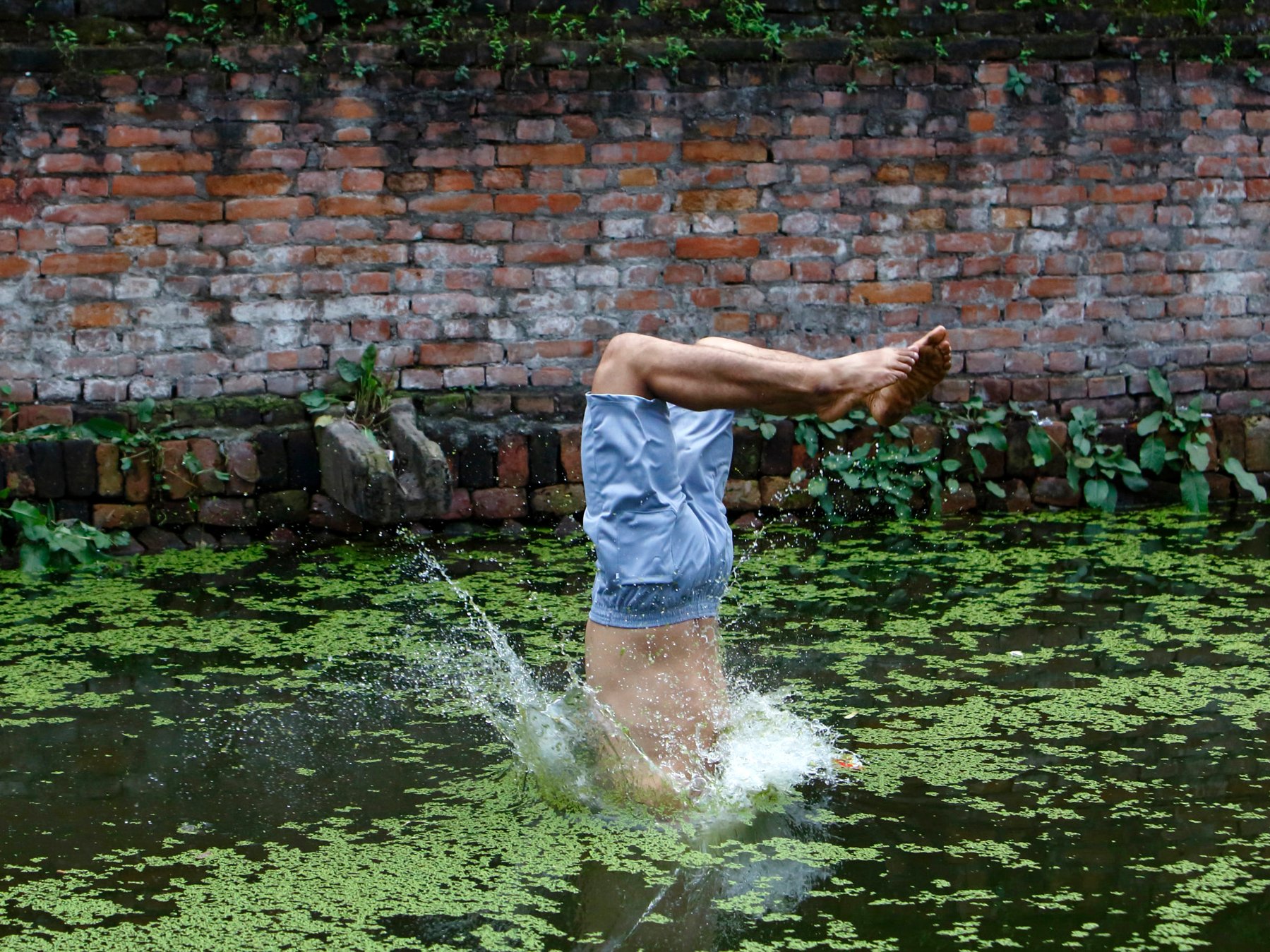 Bad news for chief executives: CEO pay in 2015 saw its steepest drop-off since the financial crisis.

That’s according to The Wall Street Journal’s Theo Francis and Joann S. Lublin, who report that median compensation came in at $10.8 million — down 3.8% from $11.2 million the year before.

The Securities and Exchange Commission in August adopted a new rule requiring public companies to disclose how much money CEOs earn in comparison to typical employees.

Read the full story in The Wall Street Journal »

NOW WATCH: FORD CEO: This is why women and young people love SUVs