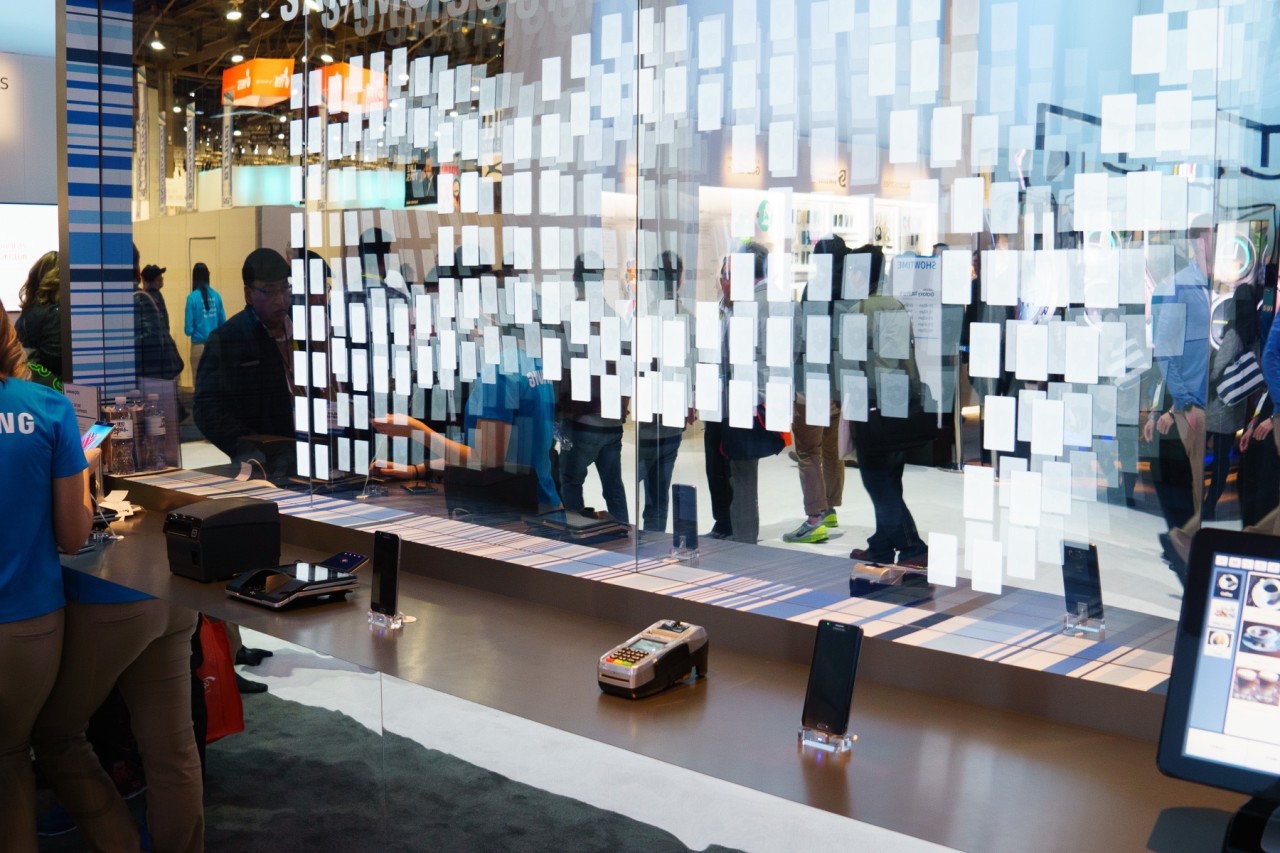 There’s a lot to see at CES each year. It can almost be too much to take in but, after a few days on the show floor, we’ve narrowed done a few favorites into one big 360-degree booth tour video that features some of the most exciting companies on the scene.

Two of the biggest names in consumer technology, Samsung and LG, both blew us away with their CES booths this year. It’s pretty clear that these companies spared no expense to show off their latest creations, ranging from kitchen appliances to tablets, computers and phones. Oh, and if you’re looking for awesome new TVs, you just found them.

If you’re more of a car fan, there’s still plenty here to see. We visited Chevy to check out the newly revealed Bolt, and dropped by Mercedes, too, which has one of the most futuristic and badass-looking concepts on the show floor. We also took a look at Faraday Future’s awesome concept for a modular electric vehicle, which looks like an insane race car trapped in a jail cell at CES, as opposed to tearing up the asphalt of the open road.

You can watch this video from your browser, but for the best possible experience use your smartphone to easily explore all 360-degrees of CES.