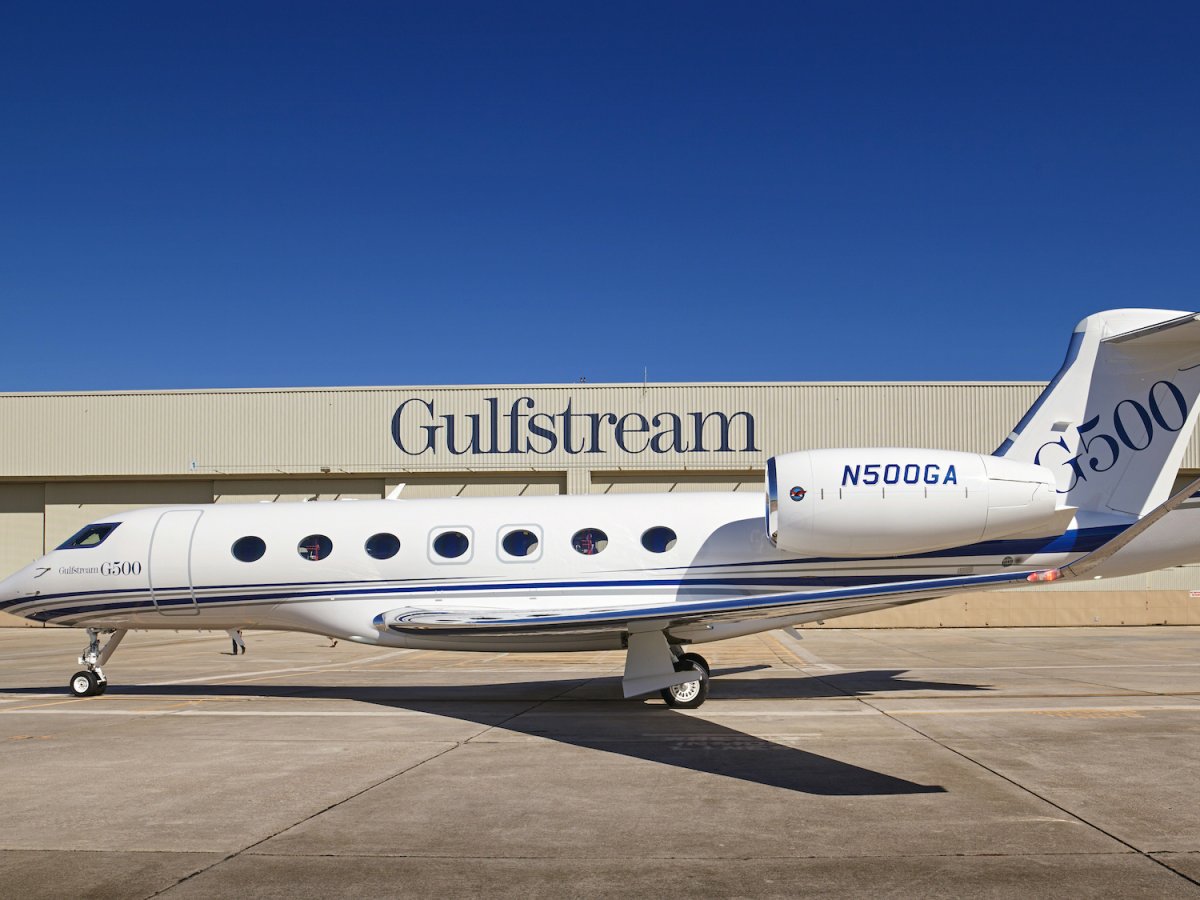 Over the years, Gulfstream’s line of long-range private jets have become synonymous with the pinnacle of luxury air travel. Last year, Business Insider had the opportunity to experience Gulfstream’s former flagship, the $61.5 million G550, and it was simply incredible. At the top of the company’s lineup is the $66.5 million G650ER ultra-long range executive that’s capable of making the trip non-stop from Hong Kong to New York.

And it isn’t even the hottest new thing to emerge from the folks down in Savannah. That’s because the future of Gulfstream lies with a pair of next generation jets called the G500 and the G600.

The G500, the first of the two to arrive on the scene, is expected to enter service with launch customers Qatar Airways and Flexjet later in 2017 — one year ahead of the original planned date of 2018.

Even though the large executive jet market has been soft this year, Gulfstream is defying the odds. As part of General Dynamics Aerospace Group, the company currently enjoys an $11.5 billion backlog of orders.

Here’s a closer look at the upcoming Gulfstream G500.