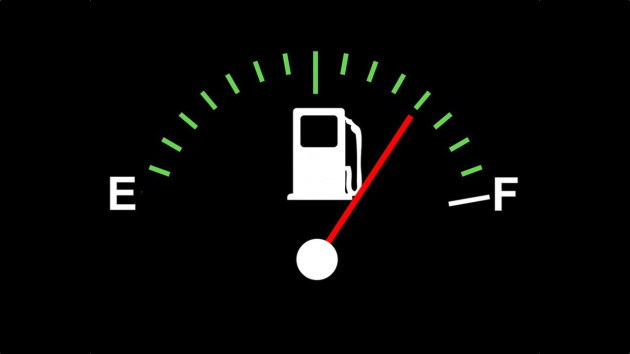 Some lucky motorists in Toledo, Ohio were able to purchase gas for less than 20 cents per gallon over the weekend due to a computer glitch. Most of the motorists who benefited paid around 17 cents to 19 cents per gallon of gas, though in some instances, the price dropped all the way down to a penny or two.

“I got 22 cents in and I got 13 gallons so far. I can’t complain,” a motorist filling up at a Circle K gas station in Toledo told WTOL.

Things took a turn for the cheap in the wee hours of Sunday morning. At around 2:30 AM, gas prices fell to 49 cents per gallon at a Pilot Travel Center, and by 4:00 AM, the price of a gallon of gas dropped even further to 19 cents. The clerk working the overnight shift blamed the problem on a computer malfunction, but continued to sell gas at the reduced rate.

The computer glitch prompted Circle K across the street to respond by manually dropping the price of gas to 17 cents per gallon to compete with the frenzied activity.

“I just filled my gas tank up from dead empty to 26 cents. I told her to put ten on it and shoe only gave me five bucks and now I need to go get my change. That’s too funny,” one customers noted.

Unfortunately for motorists who weren’t awake in the early hours of the morning, the glitch only lasted for about 3 hours. Prices since returned to normal, which for the area is about $1.51 per gallon.