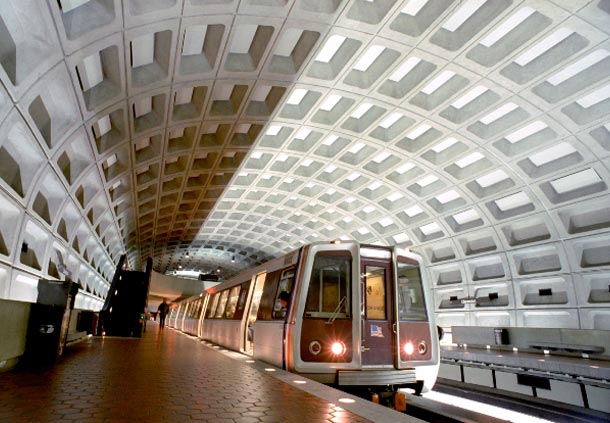 The news outlet suggested that the Metrorail will be out of services for 24 hours beginning at midnight tonight, which would affect millions of commuters and D.C. dwellers through Wednesday. It’s been suggested the outage could be related to a cable fire on Monday that already caused delays yesterday afternoon on several of the city’s service lines. There’s no official word on this just yet, so don’t panic, but the news outlet seems pretty confident something is going down.

Keep your eye’s on the Metro website for updates. NBCWashingtonsaid an official closure notice should be listed soon. You can check that right here.