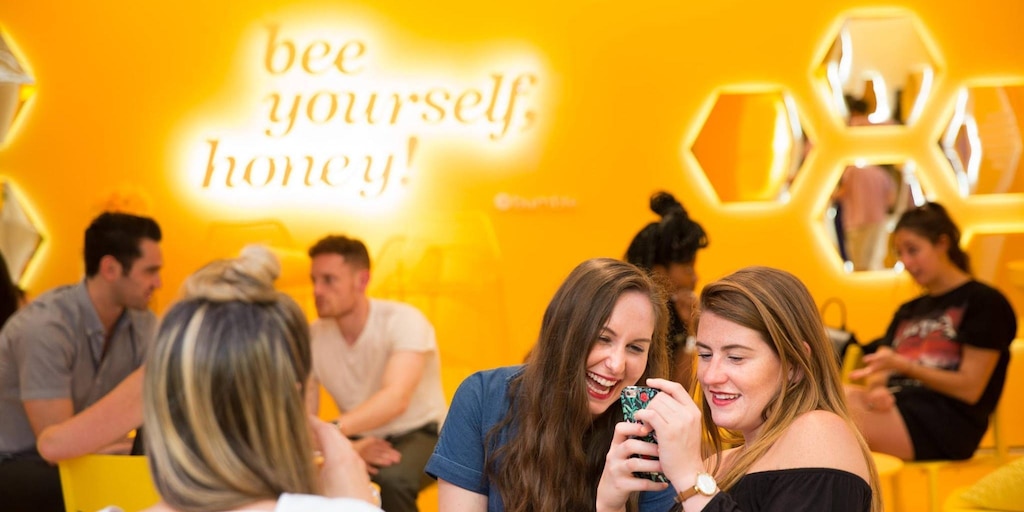 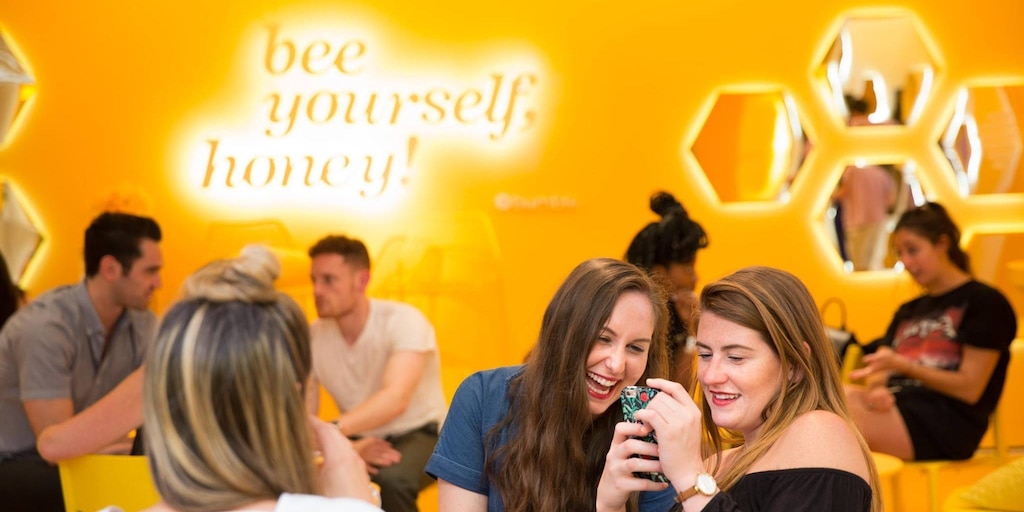 Bumble, the location-based dating and networking app that allows women to make the first move, is prepared to go public as soon as early 2021, according to a Bloomberg report.

Bumble’s initial public offering could be valued somewhere between $6 billion to $8 billion, Bloomberg said, citing its sources. The company is currently in discussions with underwriters.

No final bank lineup has been settled as the intended float has not yet been finalized and the timing may still change.

Texas-based Bumble would be the latest tech company to join the IPO market that could see other listings this year, including vacation rental app Airbnb and food delivery service Doordash.

MagicLab’s founder, Andrey Andreev, sold his entire stake to Blackstone and stepped away from the business. Founder Whitney Wolfe Herd, who previously co-founded rival app Tinder, took over the reins as Bumble’s present CEO, while retaining a 19% stake.

Read More: A scrappy VC reveals the 3 big advantages to finding startups in small towns across America instead of major tech hubs like Silicon Valley

Venture capital firms Accel, Bessemer Venture Partners, and Greycroft are said to be Bumble’s other investors.

Launched in 2014 by Wolfe Herd, Bumble has grown to around 100 million users. It is the second most popular dating app after Tinder, according to data from Statista.

Dating platforms such as Tinder, Bumble, and Hinge reported increased traffic during the coronavirus pandemic as millions remained confined to their homes, leading to a dramatic rise in desire for human contact and connection.

Read More: GOLDMAN SACHS: Female portfolio managers are outperforming their male counterparts so far in 2020. These are the 25 stocks they own the most compared to men.