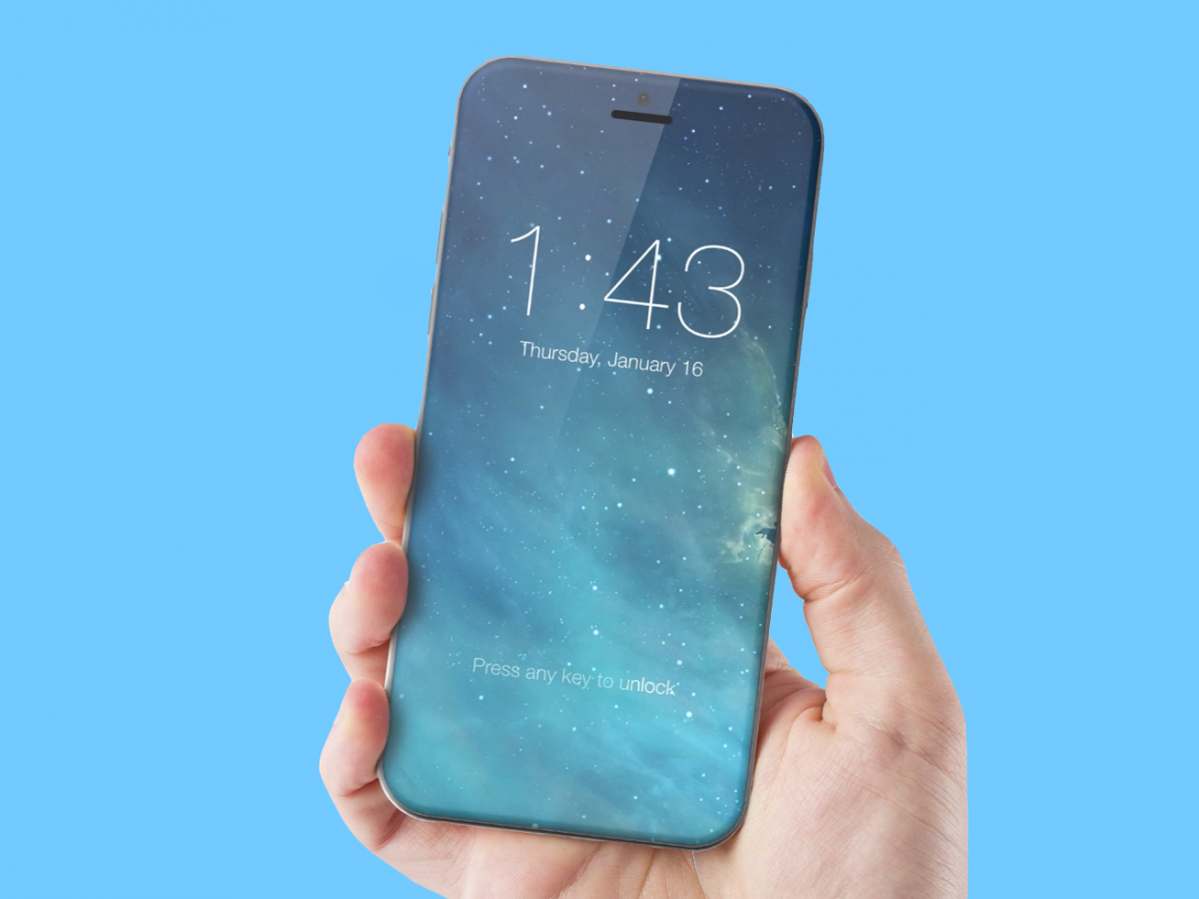 Apple fans may have to wait longer than normal to get their hands on the newest iPhone.

Supply chain manufacturers for Apple’s new iPhone have said the production ramp initiated for the new phone is taking longer than expected, especially the OLED screen portion of the supply chain. This could reduce iPhone availability after its expected launch in September or even push back its launch, according to an investor note from RBC Capital Markets.

Apple is expected to integrate its home button into the bottom portion of the screen on the soon-to-be-announced iPhone 8. Doing this has presented challenges for OLED screen manufacturer Samsung, and has delayed production by several months, according to RBC.

Other suppliers, Broadcom Limited and Analog Devices Incorporated, have also experienced slow growth in their supply chains this quarter. RBC thinks these delays could push back the launch of the iPhone by 1-2 months.

The newest iPhone is expected to be in high demand upon its launch due to a “supercycle.” The launch of the iPhone 7 was disappointing to some consumers and investors, who held off on upgrading to wait on what is rumored to be a much more exciting phone later this year.

RBC maintained its bullish rating on the company. It reiterated its price target of $168.oo, 8.7% higher than the company’s current price of $154.60.