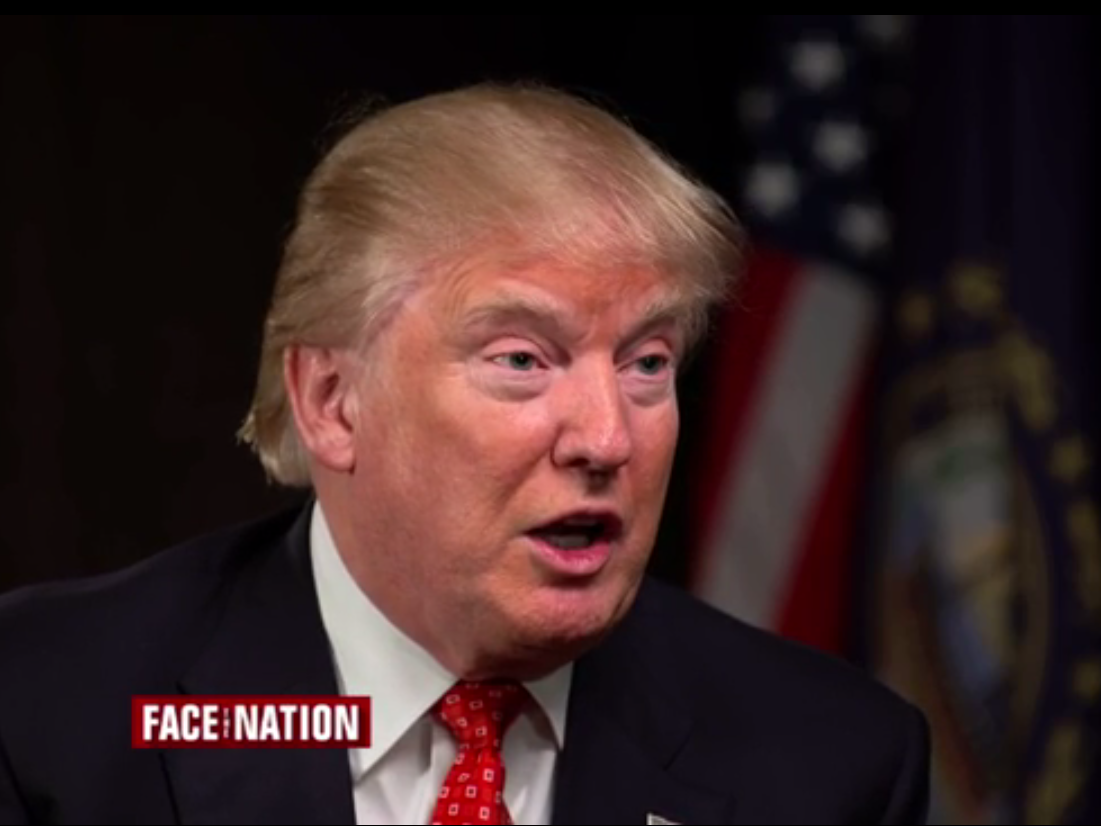 Peyton Manning To The Broncos Would End Tim Tebowmania For Good

In a pretaped interview with CBS that aired on Sunday, the Republican presidential candidate said that although he believed that the Carolina Panthers were likely a stronger team than the Broncos, he’s rooting for the Broncos because of his personal relationship with quarterback Peyton Manning.

“Your Carolina team is sort of a hot team, and the quarterback is doing great,” Trump told “Face The Nation” host John Dickerson.

“I very much have always liked Peyton Manning — he’s a very good guy, I know him. So I have to go with the person who I know.”

“The other team looks fantastic, they would probably be favored or something. But I’ll stick with Peyton because he’s a very good guy.”

Earlier this month, the he told radio host Howie Carr that he expected the New England Patriots to return to the Super Bowl.

“I think Tom goes back, and Tom’s a winner. A great guy,” Trump said of Patriots quarterback Tom Brady. “I think Tom’s going to do great.”