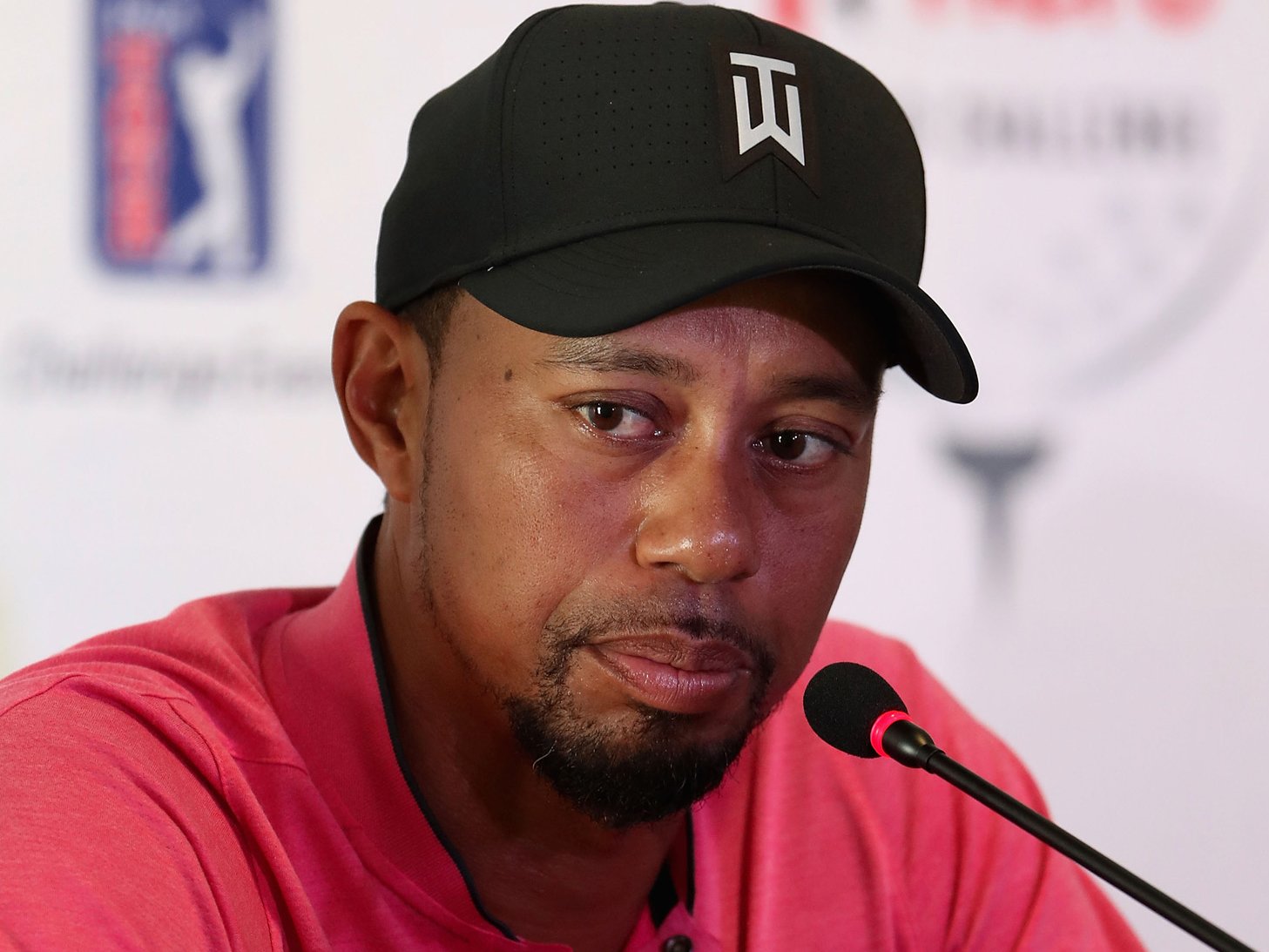 When Tiger Woods was arrested and charged with driving under the influence early Monday morning, he was given the “Romberg Alphabet,” according to the police report.

The inclusion in the police report, obtained by TMZ, caused a stir because, according to police, when Woods was asked if he understood the directions, he said, “not to recite the entire national anthem backwards.”

According to the report, after being read the directions again, Woods was able to pass the test.

The detail caused some confusion as many wondered how Woods would recite the alphabet backwards. However, the Romberg Alphabet, contrary to public perception, does not require a person to recite the alphabet backwards. Instead, as attorney Mark Hulsey IV of Ludwig and Associates explained to the Orlando Sentinel’s Roger Simmons, the Romberg Alphabet is a simpler task.

“The Romberg Alphabet test during a DUI investigation, administered often in Florida, is to state the alphabet forwards, not backwards, and to do so without singing or using voice inflections/rhyming. It is a non-standard test and despite a large public misconception, is not asked to be recited backwards.”

Sometimes, as Simmons notes, a driver may be asked to recite the alphabet starting from a letter other than A.

Here’s the police report on Woods being asked to do the Romberg Alphabet:

Woods was also asked to put his finger to his nose, which tests response time and ability to follow instructions, took a breathalyzer (he blew a 0.00), and a urine test.

After his arrest, Woods released a statement saying he had “an unexpected reaction to prescribed medications” and that alcohol was not involved.

SEE ALSO:Injuries, infidelities, and poor choices: How Tiger Woods unraveled from the greatest golfer in the world