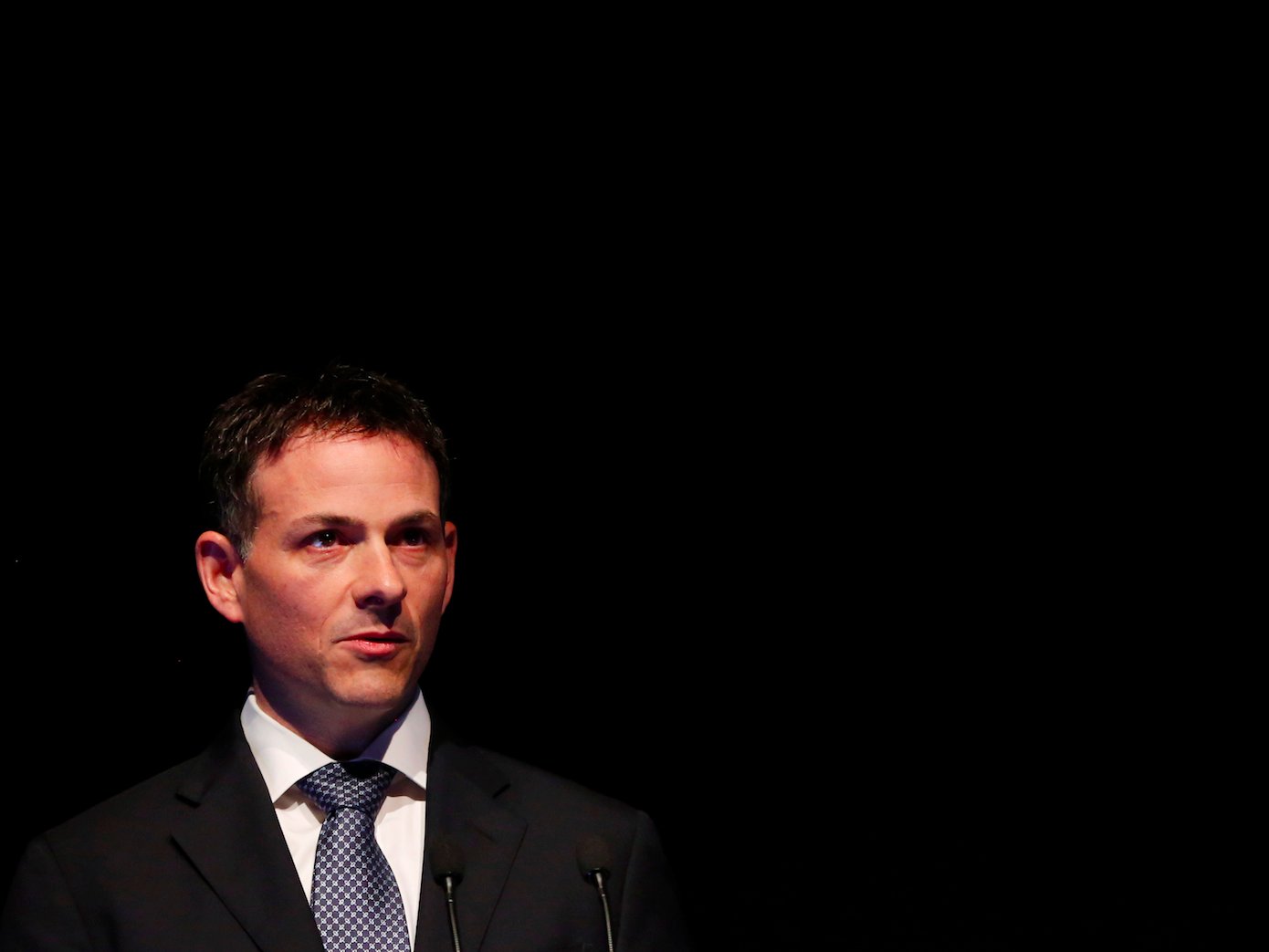 David Einhorn’s Greenlight Capital is out with its first quarter letter to investors.

The fund delivered 1.3% net of fees in the first quarter, below the S&P 500 index return of 6.1%. Einhorn identified his short position in Tesla as one of the biggest losers in the period.

“It was a difficult quarter to be short the bubble basket, and TSLA in particular,” he said.

Tesla’s share price has been hitting new highs in recent weeks, and is currently trading at around $312, up more than 40% since the start of 2017. That’s bad news for Einhorn, who is shorting the stock, or betting that the share price is going to decline.

A copy of the investor letter, dated April 25, was reviewed by Business Insider.

“Perhaps as the prospects for tax reform have dimmed, the market has regained enthusiasm for profitless companies that aren’t at risk of paying taxes. A number of these stocks are back in full-blown momentum mode. Analysts continue to raise “target prices” which the market treats as news. The bulls explain that traditional valuation metrics no longer apply to certain stocks. The longs are confident that everyone else who holds these stocks understands the dynamic and won’t sell either. With holders reluctant to sell, the stocks can only go up – seemingly to infinity and beyond. We have seen this before. It’s painful for the shorts, as the TSLA CEO has been happy to remind everyone via Twitter.”

Einhorn added that was no catalyst for the dot-com bubble bursting in March 2000, and that he didn’t have a particular catalyst in mind now. Still, “the top will be the top, and it’s hard to predict when it will happen,” he said.

“In due time, we expect these bubbles to pop,” he said. NOW WATCH: Scott Galloway on the biggest thing in tech in 2017: Amazon could eliminate the existence of brands with voice technology