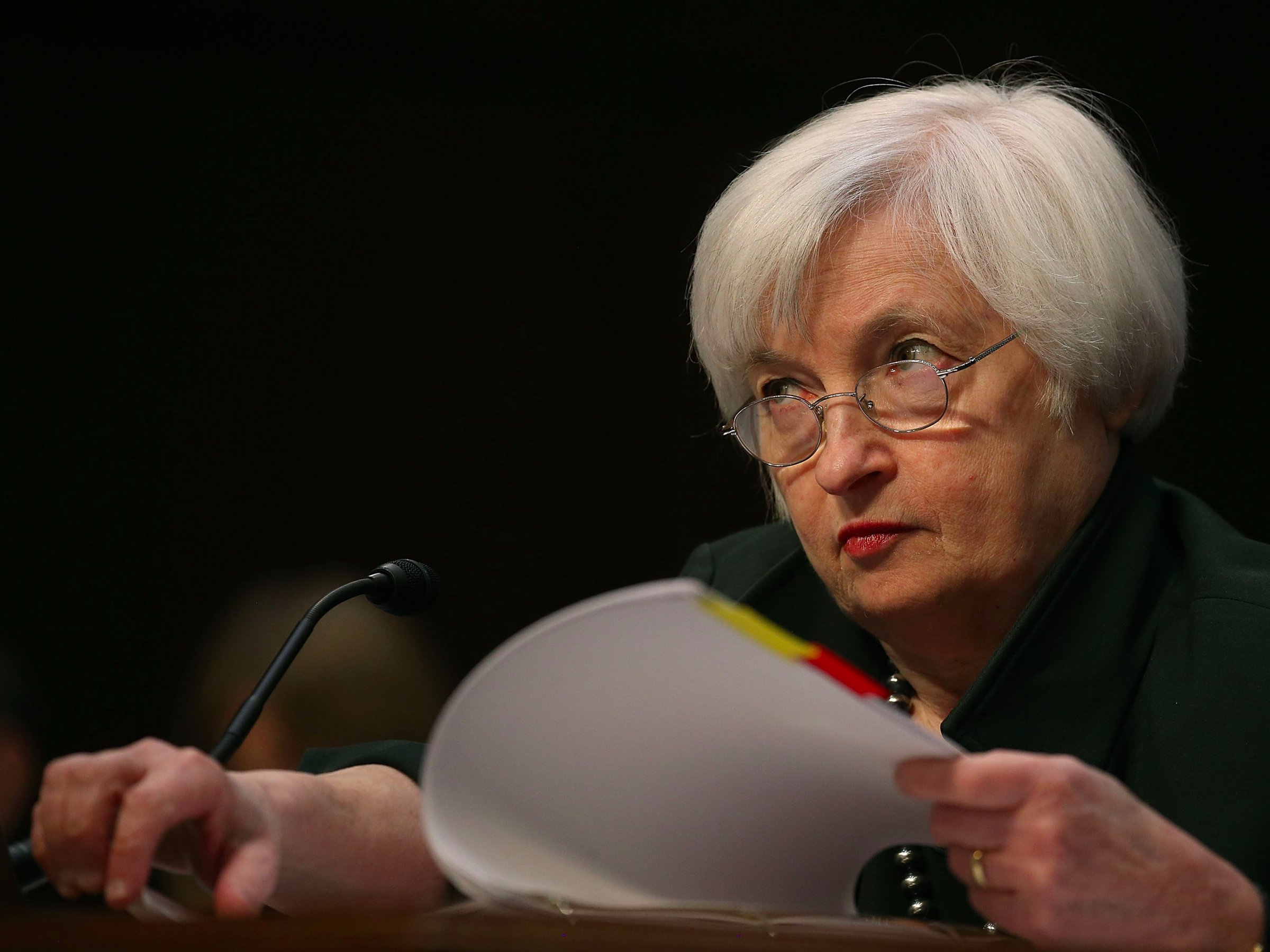 LONDON — European stocks staged a comeback on Thursday, against a background of the impending summit between President Trump and China’s Xi Jinping and following a hawkish set of minutes from the US Federal Reserve.

Educational publisher Pearson was the worst performer on the index, dropping 6.7% after being cut to an “underperform” rating by BNP Paribas.

Outside the FTSE 100, children’s retailer Mothercare has gained more than 3% after releasing an upbeat trading statement, encompassing strong online growth and solid sales in the UK. Earlier, it gained more than 5%.

Here is how the FTSE 100 traded across the day:

Elsewhere, Germany’s DAX dipped by 0.75% in early trade but closed up 0.13%. France’s CAC 40 closed 0.57% higher, after a 0.7% fall. General market sentiment is nervous as a result of Trump and Xi’s meeting, which could end up as a tense affair given Trump’s comments about China in the past.

The Fed’s hawkish stance, which includes many members of its FOMC favouring shrinking its $4.5 trillion balance sheet, has also hit sentiment.

“The idea of the Fed also beginning to cease re-investment of maturing paper, slowly shrinking its asset pile, at the same time as markets question the validity of the ‘Trump trade’ and deal with plentiful geopolitical risk, has served to spark risk aversion just hours before Trump’s his most crucial summit so far,” Mike van Dulken of Accendo Markets said in a morning email sent to Business Insider.