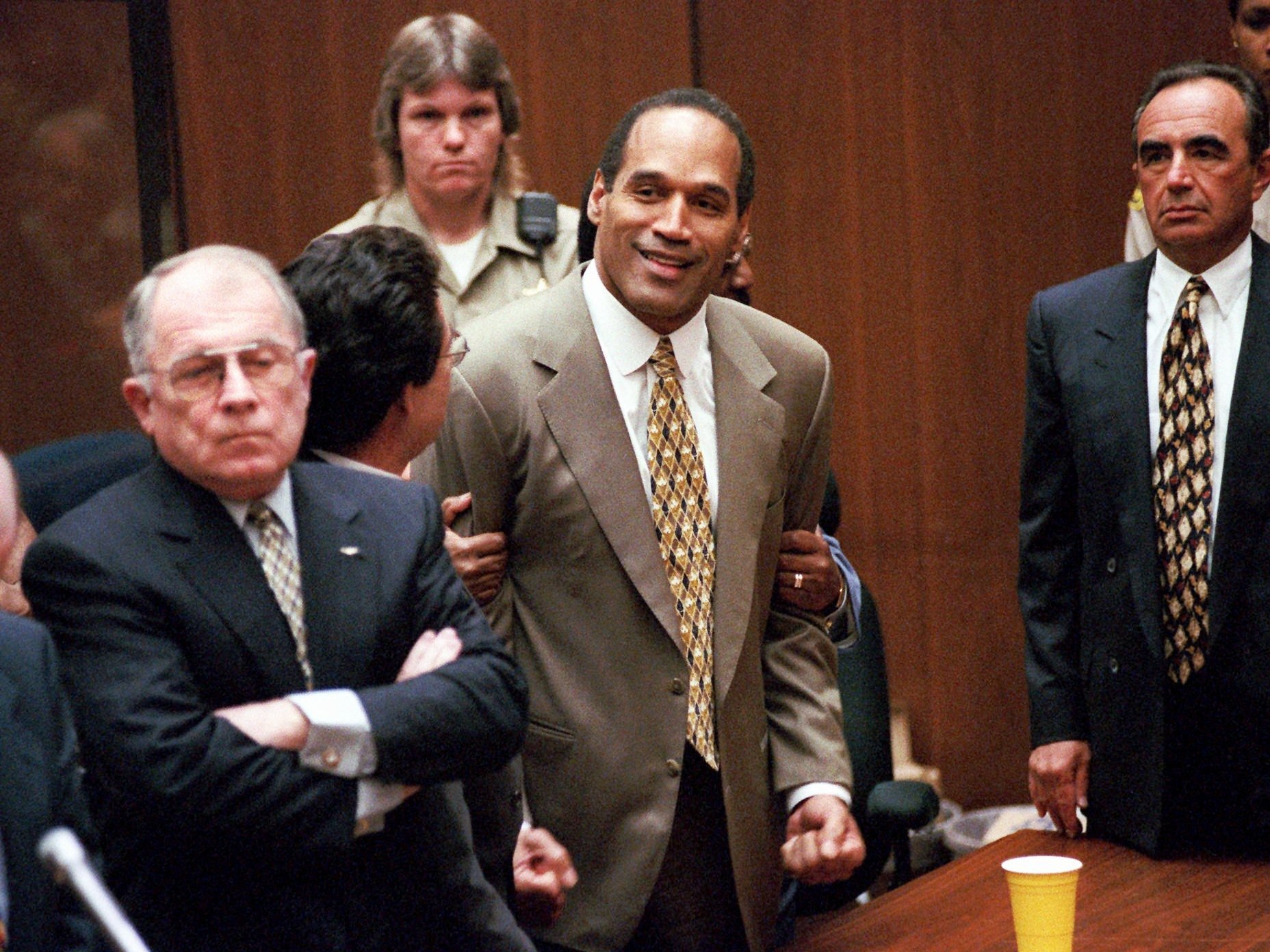 FX’s upcoming “American Horror Story” is breathing new life into the O.J. Simpson murder case, as is an explosive upcoming ESPN documentary on the trial.

More than 20 years ago, many Americans were shocked when a jury acquitted Simpson of the murder of his ex-wife, Nicole Brown Simpson, and her friend, Ron Goldman.

Despite two decades having passed, people still obsess over the case and whether Simpson, a former NFL player, was guilty of stabbing his ex and her friend to death.

The drama of the televised trial unfolded in Americans’ living rooms — including the scene where Simpson tried on a glove that supposedly belonged to the killer. Of course, it didn’t fit.

Many of the star players in the Simpson trial are still trotted out to weigh in on current court cases, including the trial of Olympic runner Oscar Pistorius, who was convicted of “culpable homicide” for killing his girlfriend. (An appeals court later scaled the conviction up to murder.)

Other lawyers involved in the Simpson case have taken strikingly different routes, devoting their lives to helping to exonerate innocent people.

You might not have heard some of these names in a while. Here’s what the stars of the O.J. Simpson trial are up to today.