After 18 years at Goldman, former banker Logan Nicholson has left to lead Humana’s corporate development and M&A team. More from his move here.

Lazard just told its incoming investment-banking summer interns their program will be virtual, as the bank eyes a broader, hybrid return to office after Labor Day 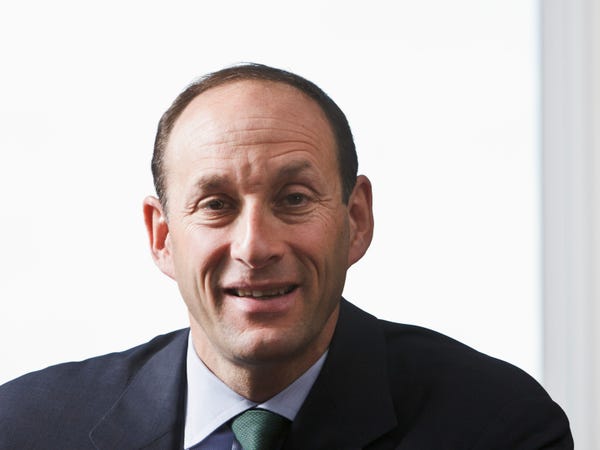 Lazard’s incoming investment-banking interns in the US will work virtually. Get all the details, along with Lazard’s broader plan for a return to the office, here.

Plaid just raised $425 million at a $13.4 billion valuation, bringing on new investors Altimeter, Silver Lake, and Ribbit as it eyes an eventual IPO

Plaid, the data aggregator behind financial apps like Venmo and Robinhood, just nabbed a new round of funding in the wake of its deal with Visa falling apart. Here’s what you need to know as it eyes an IPO.

In his annual shareholder letter, BlackRock’s Larry Fink emphasized a call for private companies’ disclosures. Get the full rundown from the CEO’s letter.

Goldman Sachs responded to burnout fears in its consumer division by making evenings and Fridays ‘audio only,’ encouraging staff to go for walks and talk on the phone instead

In an attempt to combat Zoom fatigue, Goldman’s consumer business instituted “audio only” evenings and Fridays, an idea that was laid out in an internal memo. See the full memo here.