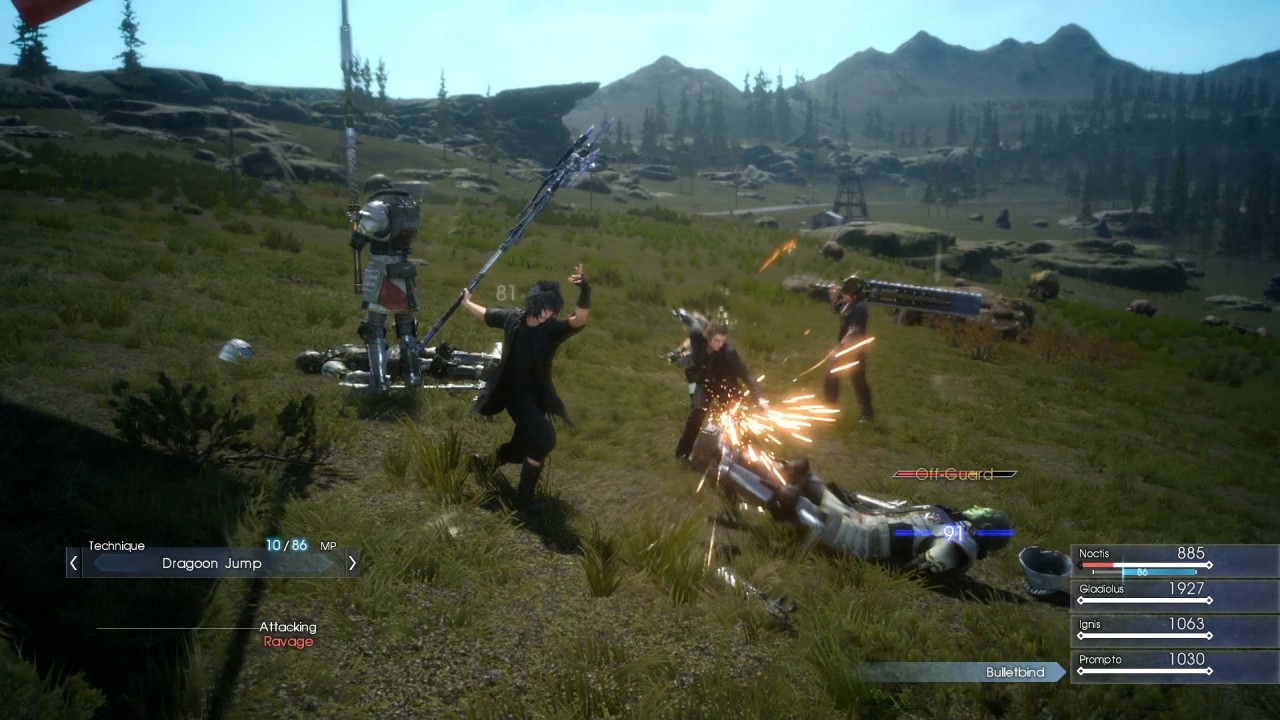 Japanese business magazine Nikkei has projected that both Final Fantasy XV and Dragon Quest XI have the potential to sell 1 million copies in their home country.

Traditionally, both franchises often clear that hurdle within the first week, so it might not seem like that bold of a prediction. However, home console sales are down across the board in the increasingly mobile country, and even other hits like Metal Gear Solid V: The Phantom Pain have struggled to reach the higher figures.

Nikkei says that the lasting appeal of these two franchises will be enough to weather the console slump. Not only that, both also have the power to boost the sagging console sales as well. Seriously, if Final Fantasy and Dragon Quest can’t generate excitement for the PlayStation 4 in Japan, I don’t know what else can.

The magazine does call into question the appeal of Final Fantasy XV’s action battle system. It claims that the number of longtime fans this angers will be offset by those who love action games. It also questions Dragon Quest XI’s ambitious claim of a 2017 release because Dragon Quest games are more often delayed than not.

How will Japan react to its traditional giants? Has their time passed, or will the new generation of gamers be just as accepting to them as their parents? We’ll find out over the coming year.