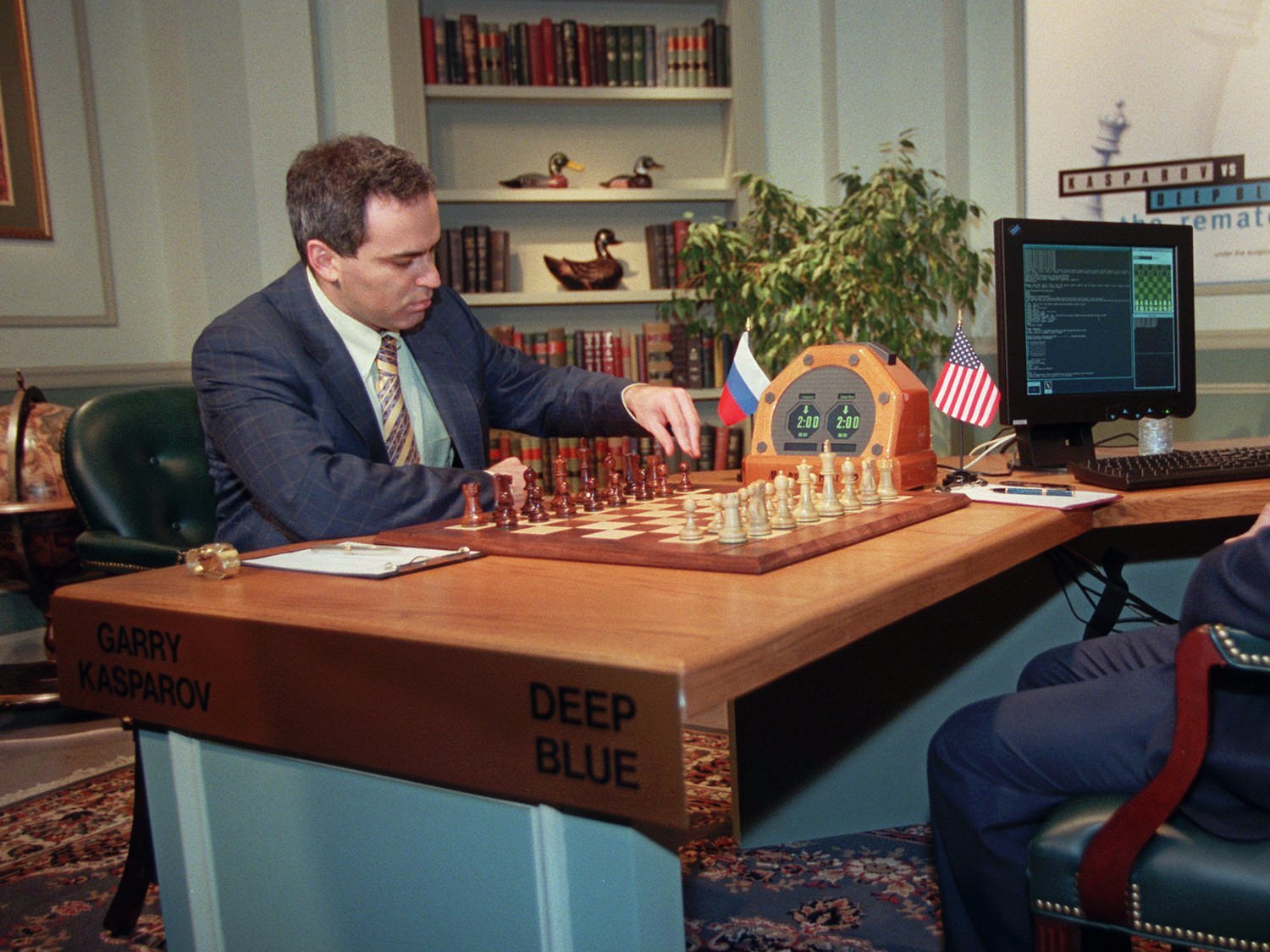 Garry Kasparov is one of the greatest chess players of all time.

And to that end, Business Insider asked him in an interview what advice he has for young players who want to play the game seriously.

“Look, I would say, you have a unique chance of learning more about the game of chess with your computer than Bobby Fischer, or even myself, could manage throughout our entire lives,” he said.

“What is very important is that you will use this power productively and you will not be hijacked by the computer screen. Always keep your personality intact.”

Kasparov, who is famous for playing against the IBM supercomputer Deep Blue, argues in his recent book that instead of fearing machines, humans should embrace them and work with them. Looking at chess specifically, he argues that chess players can — and do — use computers to better their game.

Players should think of the machine as something that can help hone their skills. Ultimately, of course, a chess match happens between two human players, so it’s important to not let the lessons learned from computers to become a crutch. “If you are playing against other humans, it’s about winning the game. The machine will not be assisting you, unless you are cheating, of course,” he continued.

“And since the machine is not there, you have to make sure that everything you learn from the computer will not badly affect the way you play the real game.”